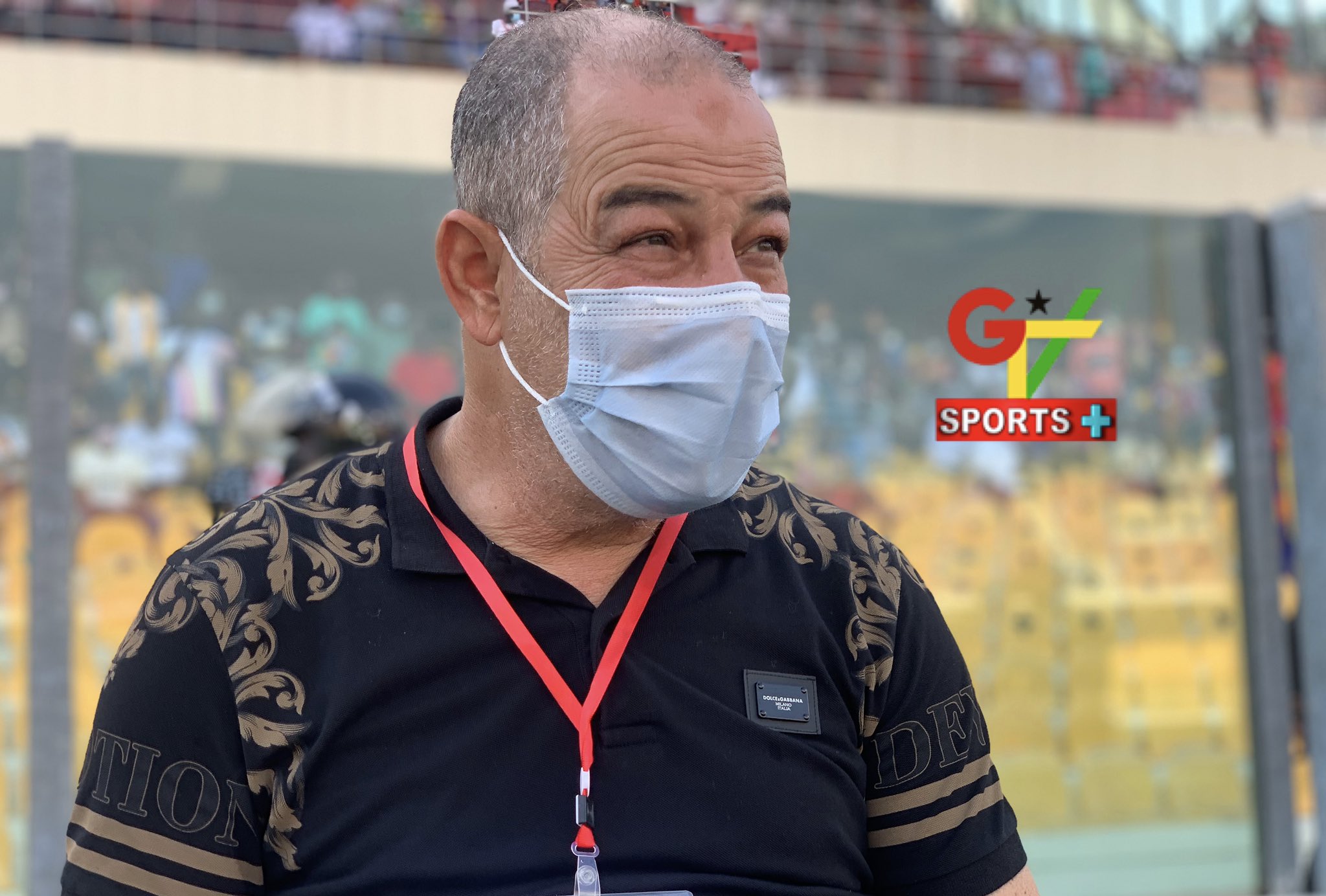 Coach of SJ Saoura, Beliad Larbi has admitted that his side could have lost by a bigger margin to Hearts of Oak on Sunday afternoon.

The experienced tactician was in the dugout for the Algerian club today when they lost 2-0 to the Ghanaian champions at the Accra Sports Stadium in the first leg of the playoff round to the group stage of the CAF Confederations Cup.

Speaking in his post-match interview, coach Beliad Larbi applauded the performance of Hearts of Oak while noting that the opponent could have scored more.

“A very good display from Hearts of Oak, they could have scored us more goals but it looks like their 2-0 defeat against Ashanti Gold affected them today. However we will prepare for the second leg,” Coach Beliad Larbi shared.

The second leg of the tie will be played in Algiers on December 5, 2021.