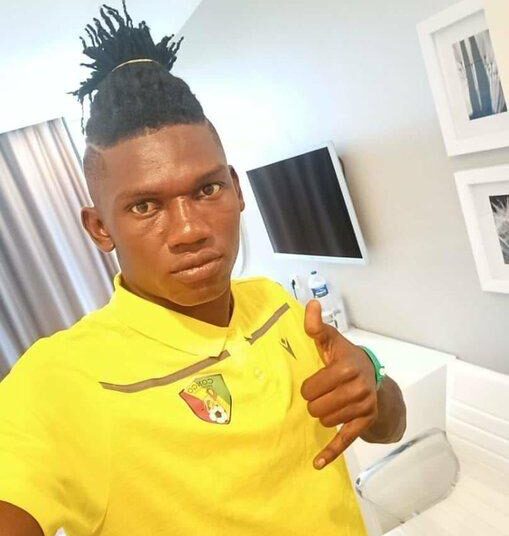 Hearts of Oak’s highly-rated defender, Raddy Ovouka has joined his countrymen in the camp of Congo as they prepare for an international friendly match against Niger later this evening.

The left-back has been in outstanding form since the 2020/2021 football season started in Ghana.

On the back of his exploits in the Ghana Premier League, he has been handed a call-up to the Congolese national team.

Having already arrived in camp, he will be expected to feature for the Diables Rouges later today when they take on Niger in a tough international friendly match.

Subsequently, Raddy Ovouka will make the trip back to Ghana on Friday where he will have the chance to train with his Phobian teammates before the crucial game against Medeama SC over the weekend.

This season, Ovouka has made 24 appearances for Hearts of Oka in the Ghana Premier League and has one goal to his name.