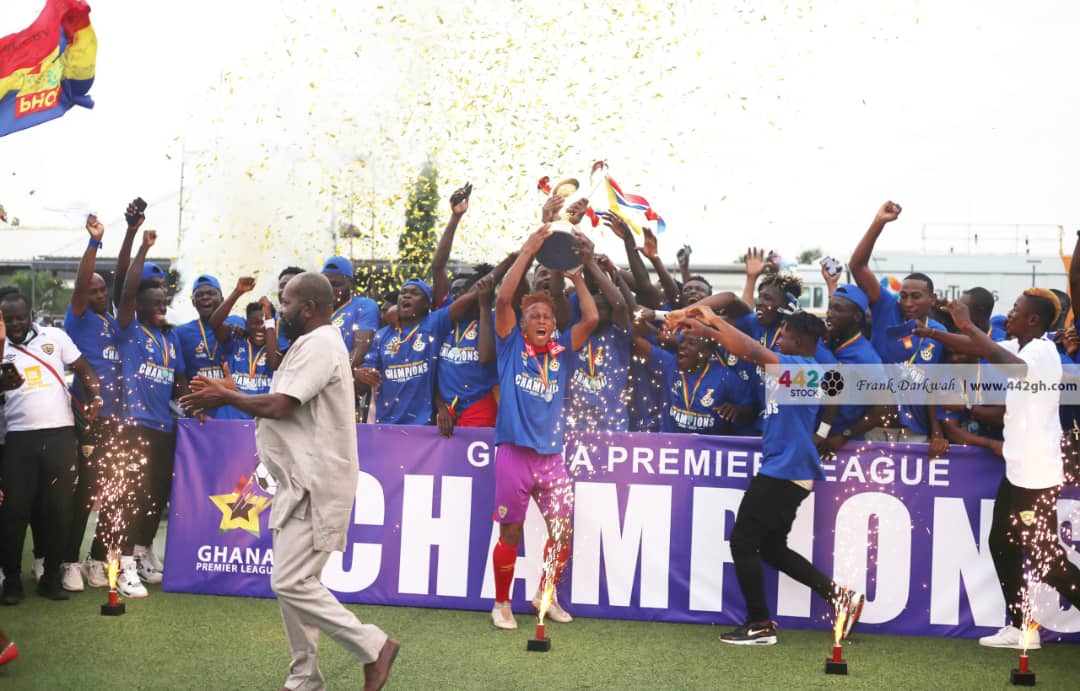 The Phobians ended their 12 years trophy drought under Samuel Boadu.

Hearts of Oak were crowned champions of the season following their 1-0 defeat to WAFA at the Red Bull Arena at Sogakope.

"I honestly think they [Hearts of Oak] deserves to be Ghana Premier League champions," he said after their win on Saturday.

"If you watch them, their pattern of play is amazing and credit to Samuel Boadu for transforming the team.

"The Hearts of Oak player can run and track their opponents well and for me, they have done very and they deserve to be winners," he added.

Hearts of Oak finished the season with 61 points. The Phobians will represent the country in the 2020/21 Caf Champions League next season.