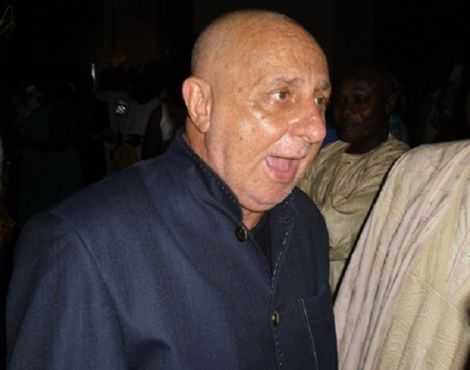 It has been reported over the years that the players have not been paid despite winning the Champions League.

Reacting to claims by some players of the CAF Champions League winning squad, Zakkour described the former players as “bloody liars”.

“Which players are you talking about? Who is owing them?" he quizzed.

"We don’t owe them a penny. Every player was given his due share from the CAF Champions league proceeds.

“I’m daring any of them who thinks we are still owing them to come forward. We don’t owe them any money.

“I think they have problems with their brains. Who amongst them is saying we are owing them?

"They should come forward and provide evidence,” he told www.sportsnetgh.com.