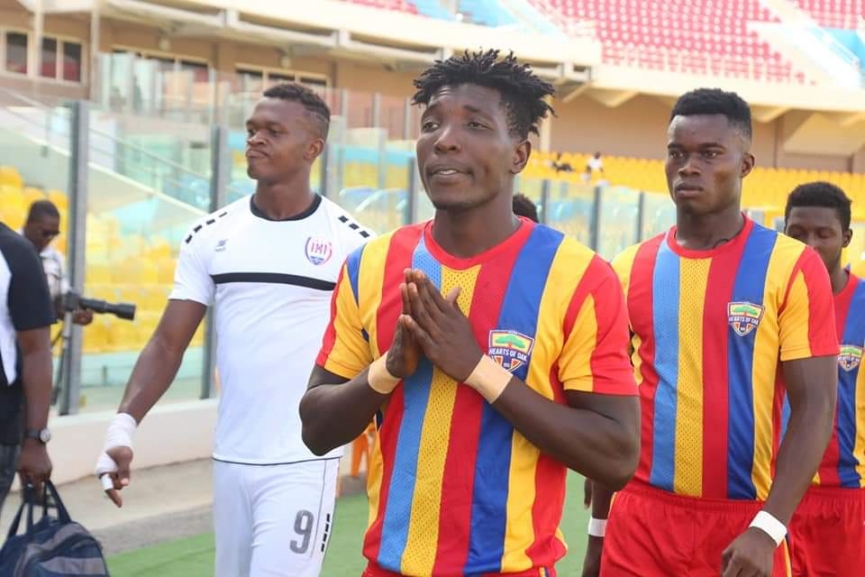 Hearts Of Oak forward Joseph Esso says his teammate Benjamin Afutu Kotei was ‘the best player in the Premier League’ before it was suspended due to coronavirus.

All football activities have been suspended since mid-March due to pandemic as part of measures to help curb the spread of the disease.

Justice Blay, Victorien Adebayor, Yahaya Mohammed, and Prince Opoku Agyemang were the toast of the followers of the league due to their exploits for their respective clubs.

However, Esso believes that the midfielder was the best before the league was halted.

"I think the season didn't end though but Benjamin Afutu really impressed me. He performed extremely well in most of the games we played in the league."

Meanwhile, discussions are currently ongoing about how to finish the season with Aduana leading the table with 28 points after 15 matches played before the topflight was halted.

The Ghana Football Association has set June 30 as the date they decide the future of the league.

The Football Association proposed weekly testing of all players and also training in smaller groups but did not meet the expectation of the government.