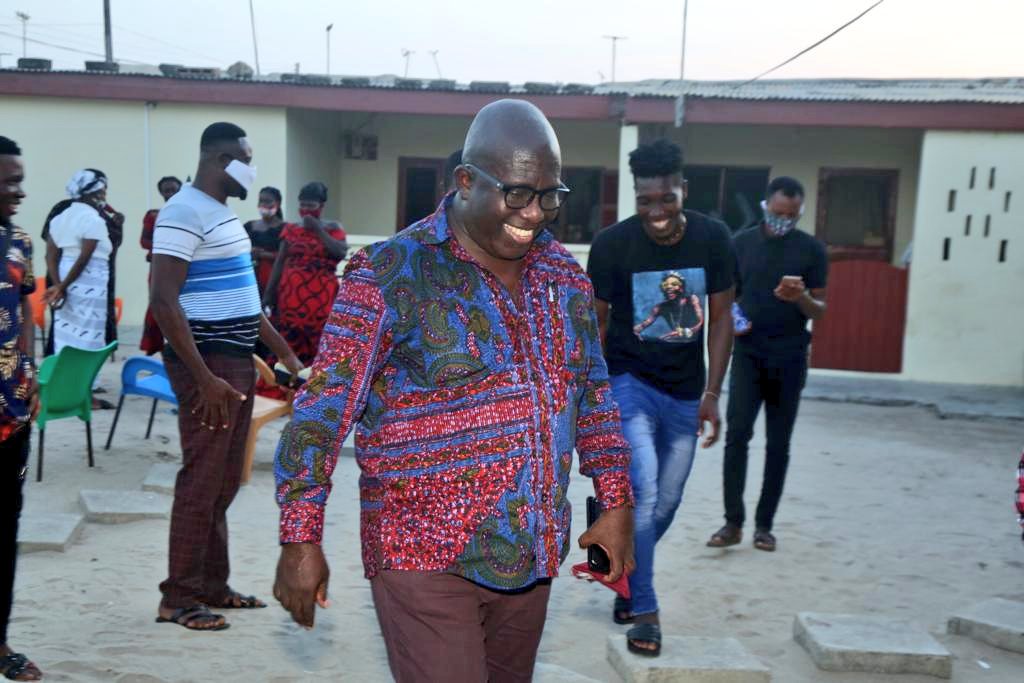 Ghana Premier League giants, Hearts of Oak, led by CEO Frederick Moore paid a visit to star player Benjamin Afutu after the death of his mother.

The Accra-based giants saw it fit to show love to Benjamin, a player they see as an important asset to the team's success in the future.

The player was left in pain after the news of his mother's passing hit him but his spirits were lifted when he saw Frederick Moore and others visit his home to support.

Afutu has been one of the best players in the club and has been regarded as the best in the league by some Hearts of Oak players.