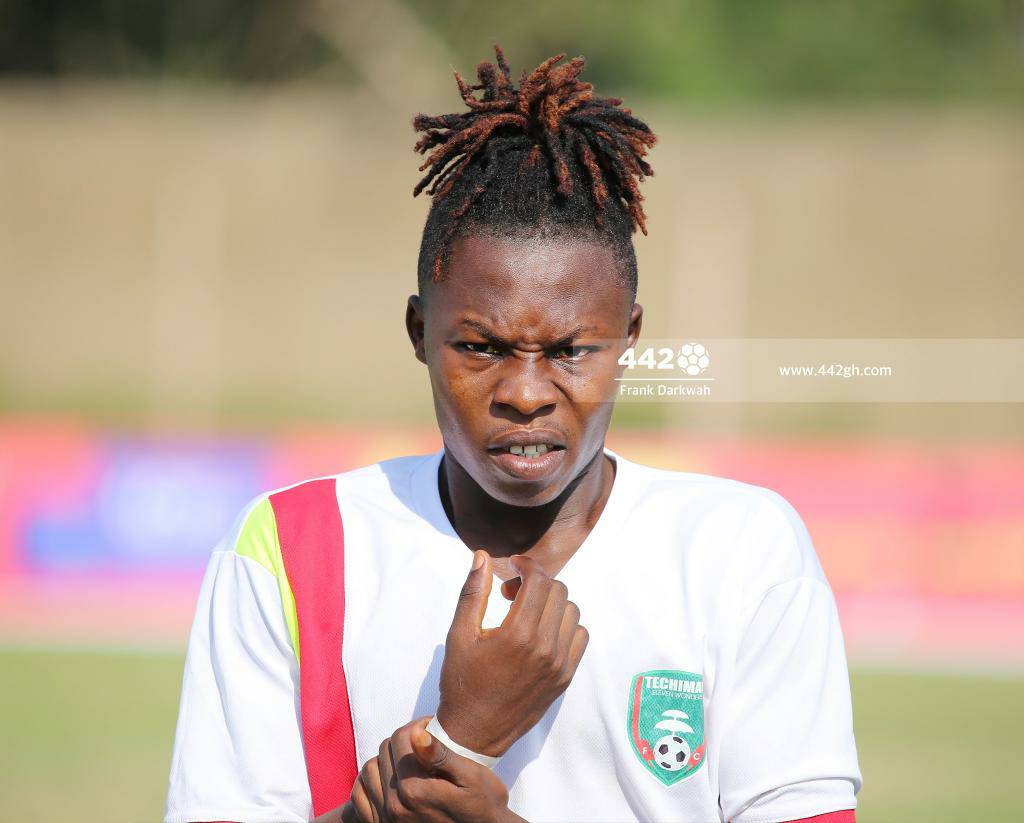 Hearts of Oak are reportedly set to make a move to sign midfielder Salifu Ibrahim in the second transfer window of the 2020/2021 Ghanaian football season.

Currently contracted to Techiman Eleven Wonders, the midfielder has displayed top form in the ongoing Ghana Premier League season and is currently tagged as one of the best players in the division.

With Hearts of Oak looking to bolster their squad to enhance their chance to win the league title at the end of the season, sources have revealed that the club is keen on signing Salifu Ibrahim.

It is understood that the officials of the Phobians have already contacted the representatives of the player and a deal could be reached once talks with officials of Techiman Eleven Wonders are concluded.

This season, Salifu Ibrahim has featured in nine matches for his club in the Ghana Premier League and has one goal and four assists.