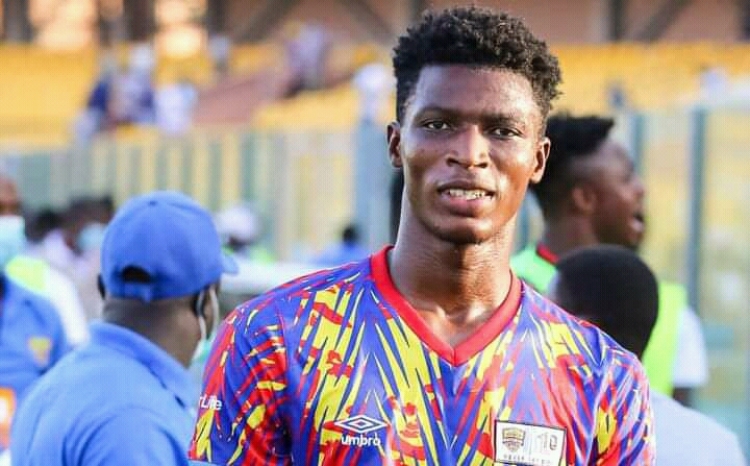 Hearts of Oak have finalized the permanent purchase of midfielder Salim Adams from New Edubaise United.

The loan agreement was extended after the player performed wonderfully during his time with the club.

Adams joined the Ghana giants on loan from a Division One League club before the season began and has since been a revelation for the team.

According to reports in the local media he has now signed a three-year deal with the Phobians, and a formal announcement is expected shortly.

The Ghana Premier League champions want to maintain their best players for the upcoming season when they want to win the league trophy.

Hearts of Oak face a difficult task in clinching the league, as they trail leaders Kotoko by 12 points with only 7 games remaining in the season. Their MTN FA Cup campaign is going well and the team might retain the trophy this year.

The Phobians will take on Dreams FC in their next Ghana Premier League game.