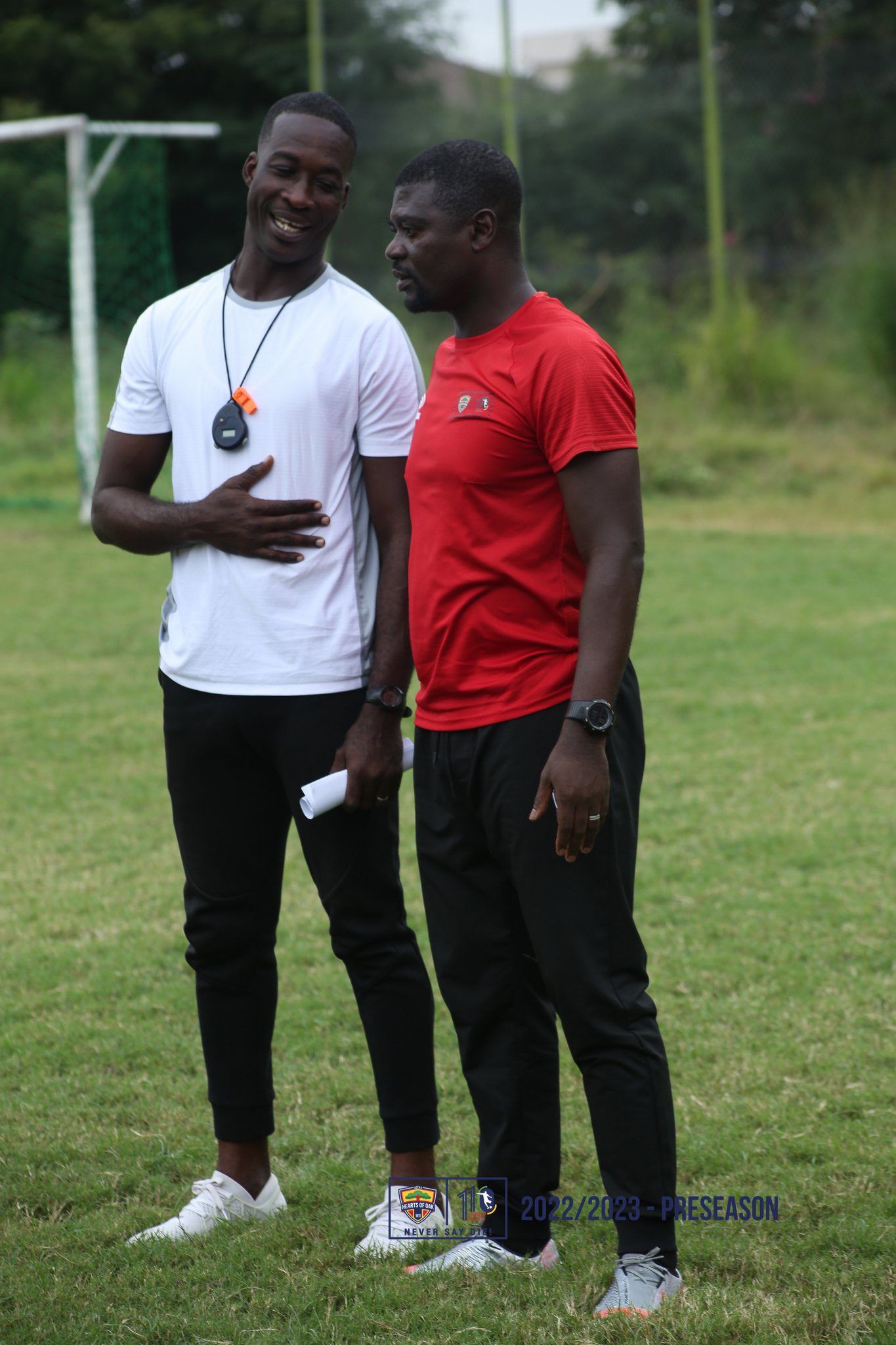 Hearts of Oak new physical coach Enoch 'Jordan' Daitey has promised to bring out the best in players ahead of the new season which kicks off in September.

Daitey, who had previously worked with Hearts in 2021 upon the return of Serbian gaffer Kosta Papić, but left his role when Papić was sacked replaced W.O. Tandoh as the club's physical coach on a permanent basis.

His appointment signals the Phobians' intentions on getting players in good shape to battle for the GPL title again and also prepare for the CAF Confederation Cup.

"As the club begins preparations for the new season, we need to put in extra work to challenge for the title. It can't be achieved on a silver platter. We can only make a mark should we put up a consistent display and play as a unit," he told Times Sports.

"It will be one of my biggest achievements to see the club chop success at the end of the season because I played an integral role."