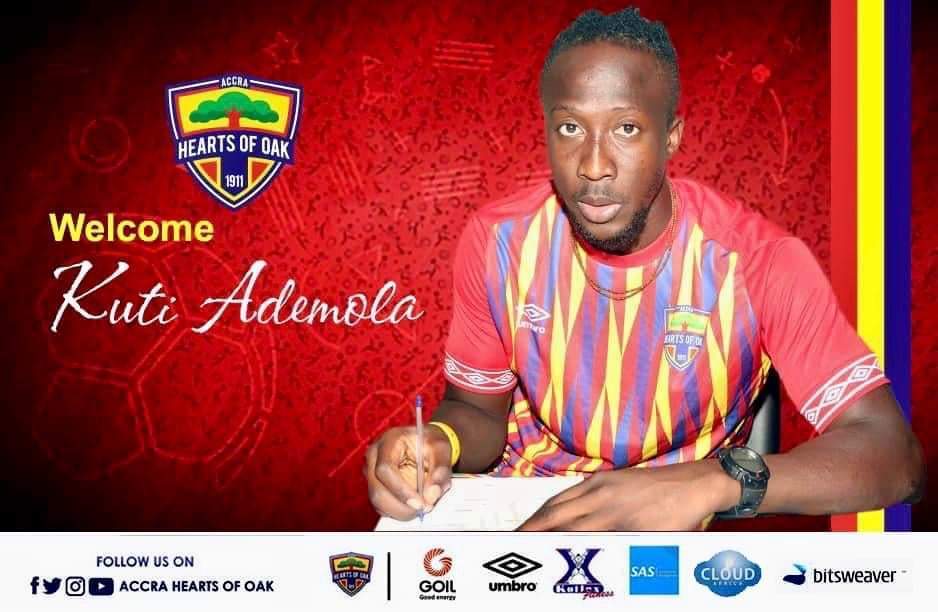 Danjuma Ademola Kuti signed a two-year deal with the Phobians back in May as they beefed up their squad for the upcoming season.

Kuti 22, for Lobi Stars, Punjab, and Fujairah SC in the United Arab Emirates but has been clubless since leaving Indian league outfit Punjab.

He spoke about the club’s much talked about Pobiman project, which is been constructed by local contractors K.A. Estate Limited and expressed his shock about the lack of facilities at the club.

“I have heard of the new project [Pobiman] ongoing, it will help a lot because most times I like using Gym center, I like doing a lot of flexibility training so it’s very important to be more professional just that I was surprised,”

“You know Hearts of Oak is a very big club and I felt there will be a lot of facilities. I know they are very professional but I expected more,” he concluded.