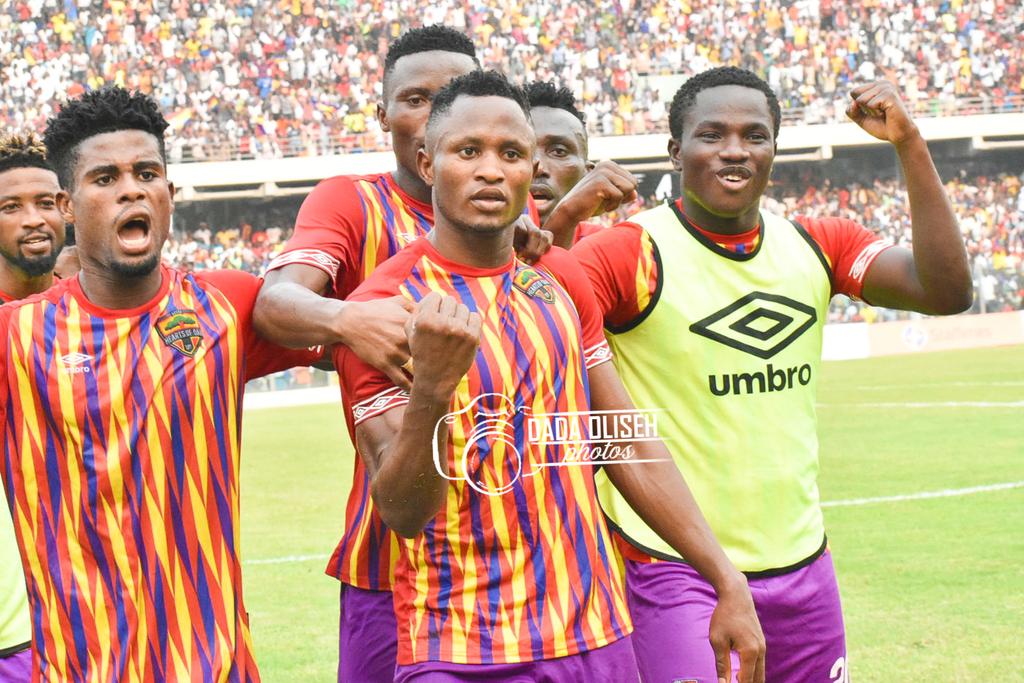 Hearts of Oak has offered an explanation on the exit of striker, Joseph Esso.

The striker who joined the Phobians from Ebusua Dwarfs in 2017 was shown the exit by the club on Friday, together with four other players after they agreed not to extend their contracts upon expiration.

Communications Director for the club, Kwame Opare Addo, has opened up on the reasons for the player’s exit.

“Joseph Esso opted for only one-year contract extension, the club wanted him to sign a two-year extension," he told Citi Sports.

“The club started engaging him more than a year ago, hoping he would change his mind but it never happened. “Beyond that, the financial demands he was also making for that one-year extension were unrealistic so we had no option than to let him go,” Opare Addo told Citi FM.

He netted 3 goals in his 14 appearances for the Phobians in the truncated 2019/20 Ghana Premier League season.

Esso was a member of the Black Stars ‘B’ squad that won silver medal at the 2019 WAFU Cup staged in Senegal.