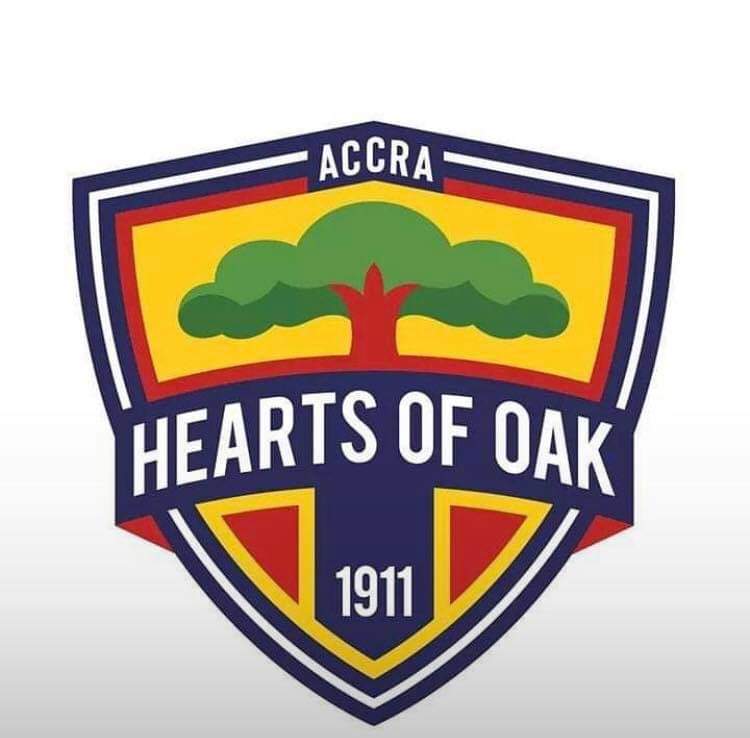 Hearts of Oak have rejected former Asante Kotoko player Sammy Addo as their assistant coach, according to Oyerepa FM.

Addo was suggested by stop-gap coach Edward Odoom but that has being turned down by the management of the club.

This is the third name the gaffer has submitted which has rejected by the club.

According to reports, some big wigs in the club opposed to Sammy Addo's appointment because he is a former Kotoko player and seen as a supporter of their arch rivals.

Ghana’s coronavirus cases have increased to 21 with one death, leaving the existing case count in the country to be 20.

Already, the Ghana Football Association has suspended all its competitions with immediate effect until further notice following the directives given by the President of the Republic.

Hearts of Oak are currently 9th on the league log with 21 points after 14 matches played thus far.