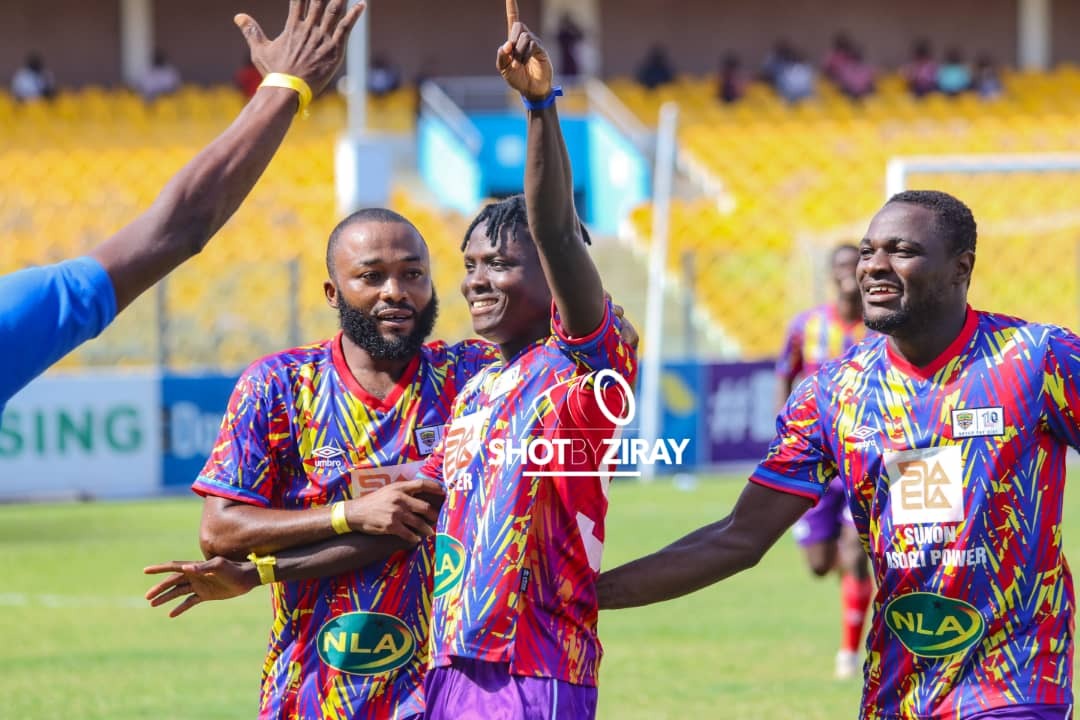 According to him, his outfit will not support any team that fails to make a top 3 finish at the end of the season in the 2021/22 Premier League.

The NLA last year  signed a partnership deal worth 1 million cedis each with both Asante Kotoko and Hearts of Oak  to help boost their finances.

"The NLA going into the next season might not sponsor all the clubs again but Kotoko  you have made yourself worthy so we will consider to sponsor you," Awuku said.

"For every team we decide to sponsor going forward if at the end of the season ,if you are  not part of the top three ,we won’t consider you again."

"So if you want to continue to enjoy your partnership  with us, always be in the top three or be with the trophy winners."

Hearts of Oak are 5th on the league standings with 48 points.