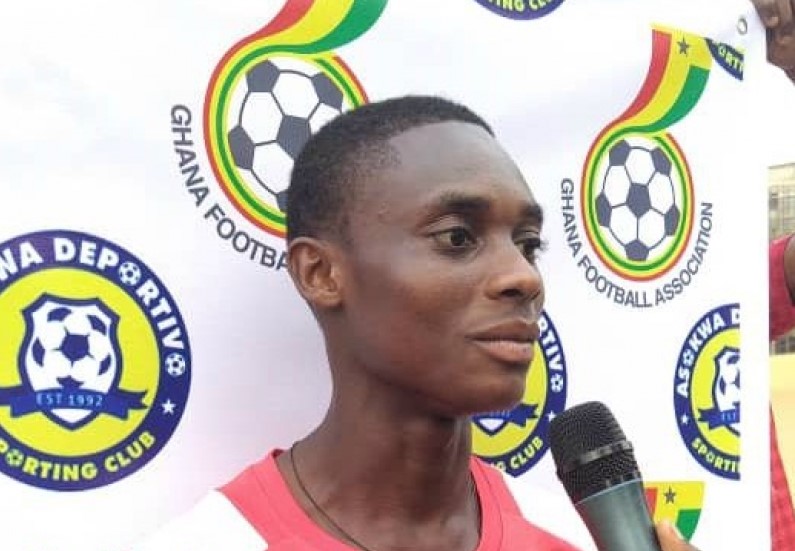 The Phobians have inquired about the availability of the youngster over a possible switch and are currently locked in negotiations with the club.

Osei has been on the radar of several clubs in the Premier League following his exploits with the Division One side, having led them eliminate Asante Kotoko SC in the 2019/20 MTN FA Cup round of 64 at the Obuasi Len Clay stadium.

The highly-rated youngster has scored four goals in 10 games for Asokwa Deportivo in the 2019/20 Division One League season.

Meanwhile, "The Ghana Football Association has suspended all its competitions with immediate effect until further notice following the directives given by the President of the Republic.