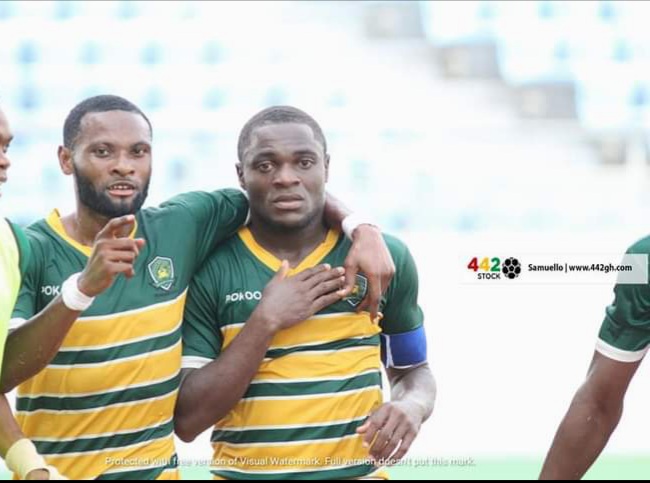 Korsah joins the Phobians on a deal and is expected to replace Congolese defender Raddy Ovouka, who parted ways with the club.

The Ebusua Dwarfs defender had a descent 2020/21 Ghana Premier League campaign despite the club suffering relegation at the end of the season.

He had a goal involvement of nine including scoring in back to back games against Hearts of Oak last term.

He became a subject of interest for several clubs in the country including Asante Kotoko and Ashanti Gold SC.

The Phobians will hope his signing will strengthen their squad as they push to defend the Ghana Premier League title.

Hearts of Oak are currently 9th on the league table with 14 points with two outstanding games following their participation in the CAF inter-club competitions.

The Phobians were held to a goalless draw by Bechem United, who occupy the 4th position on the league table in their match week 11 encounter at the Accra Sports stadium.