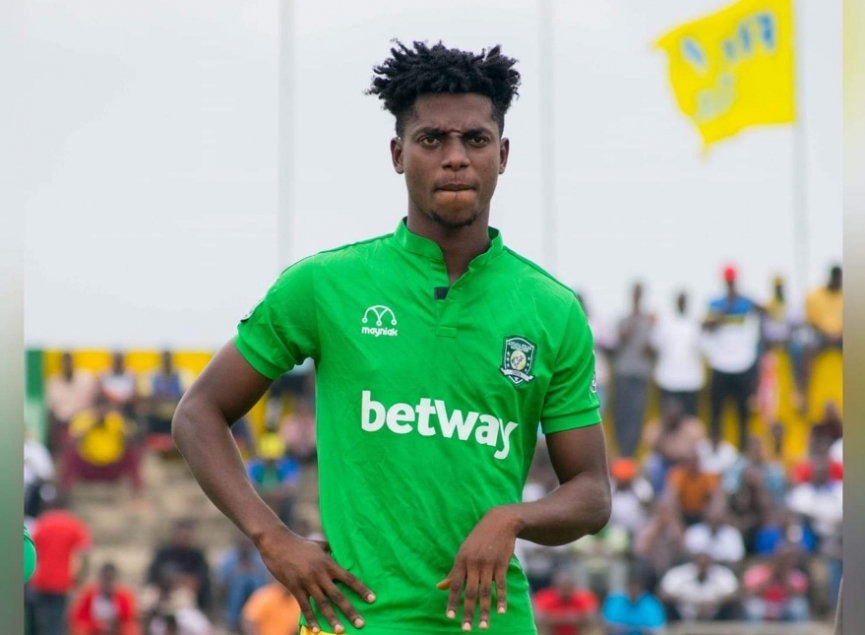 According to multiple media reports, the former WAFA defender signed a two year deal with the Ghana Premier League giants.

The 24-year-old has been out of the country for trials in Azerbaijan but has teamed up with the Phobians ahead of the second round of the Ghana Premier League.

Medeama and Legon Cities were also interested in the defender.

Amankwah has been free since his contract with Ghana Champions Aduana Stars in December.

Hearts of Oak is set to inveil the lanky defender before the commencement of the second round of the Ghana Premier League.

He becomes the second signing for the club after Ibrahim Salifu joined the Rainbow club from Techiman Eleven Wonders.