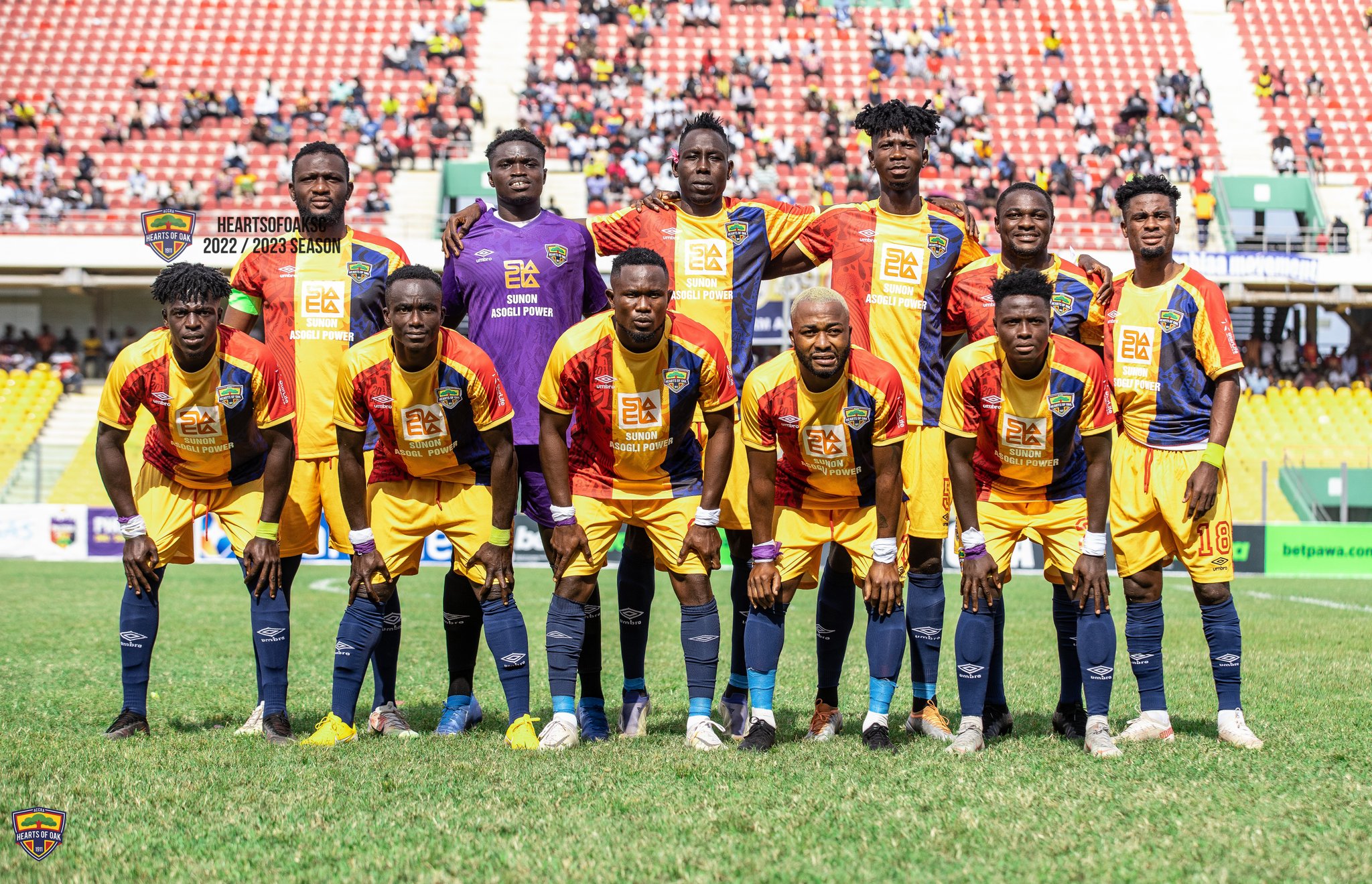 Ghanaian giant, Hearts of Oak will face Malian outfit Real Bamako in the next round of games in the CAF Confederation Cup.

The capital-based club last season finished the football season in Ghana as champions of the MTN FA Cup.

Courtesy of that triumph, the team secured qualification to represent Ghana in this season’s CAF Confederation Cup.

In the first round of the playoffs in the preliminary stage of the CAF inter-club competition, Hearts of Oak was fortunate to be given a bye.

After the first round of games, the Phobians will now take on Malian club Real Bamako.

The club had to overcome Burkinabe side AS Douanes through a penalty shootout on Tuesday afternoon.

The first leg of the clash between Hearts of Oak and Real Bamako will be played between October 7-9.