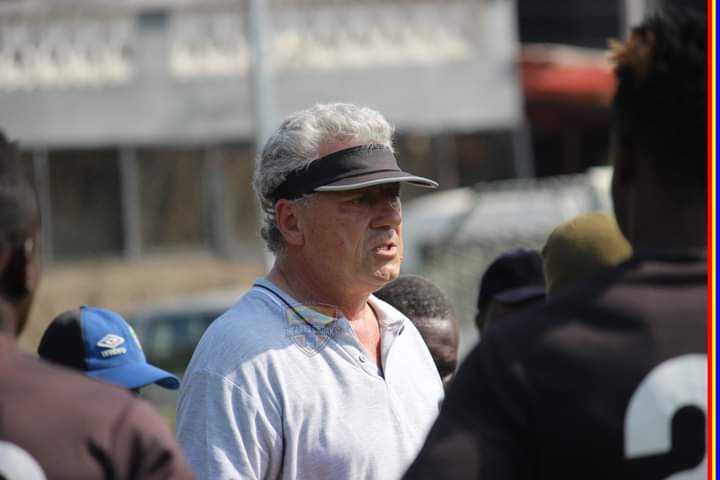 The new head coach for Hearts of Oak, Kosta Papic has named an 18-man squad to face Karela United on Friday as he prepares for his first game in the 2020/2021 Ghana Premier League season.

The Serbian tactician was appointed as the new head coach for the Phobians on Tuesday and has since taken charge of two training sessions.

Tomorrow he will be in the dugout when the Phobians take on Karela United on Matchday four of the new Ghana Premier League season.

Ahead of the game, Coach Kosta Papic has named a strong squad that will have the chance to feature for him. The team has most of the key players except Emmanuel Nettey who is out injured.

Below is the full18-man squad.