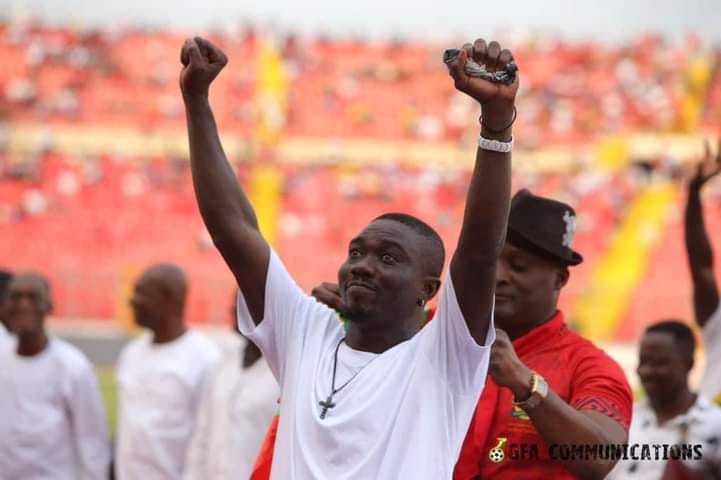 Former Hearts of Oak forward Bernard Don Bortey is confident the Phobians will seal all three points against Asante Kotoko on match week three of the Ghana Premier League.

Kotoko, who suffered a shock elimination from the CAF Champions League will open their 2022/23 Premier League campaign against the Phobians at the Baba Yara Stadium. The game is scheduled to kick off at 15:00 GMT.

The game will be Hearts' third league game after picking up only one point against Aduana Stars and Great Olympics.

"How can this Asante Kotoko use these inexperienced players to beat Hearts of Oak on Sunday? My fear for Kotoko is that they should be careful else Hearts will score them 4 goals to nil as we did to them some time ago."

Last season, Kotoko won 1-0 at the Baba Yara Stadium and went on to win the Ghana Premier League title.