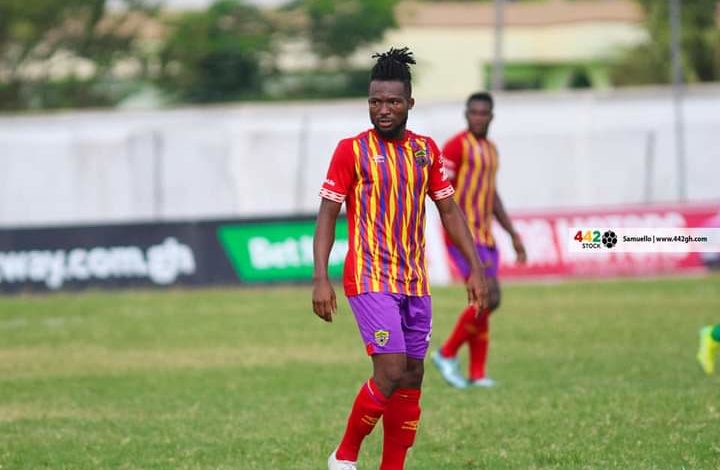 Hearts of Oak midfielder Nurudeen Abdul Azizi says his side will bounce back to winning ways ahead of their CAF Champions League tie against CI Kamsar this weekend.

The Phobians lost 3-2 to Accra Lions in a pre-season friendly at the Accra Sports stadium on Sunday.

Daniel Afriyie Barnieh scored for Hearts to cancel Oliver Amedor’s early goal for Lions. Samuel Boadu's side went into the first half break leading by 2-1 courtesy a goal from Isaac Mensah.

After recess, the visitors managed to draw parity through Shawkan Mohammed before Rauf Salifu scored the winner to make it 3-2.

“It's been a tough few days,” he confessed. “It's been a bit up and down but it's like that sometimes. It's been an alright month but, for now, it's all about sticking together and finding a way to win games especially our Continental tie against the Guineans on Sunday," he told phobianews.com

“We always bounce back when we don't do so well and I think it's another one of those times. We have to come together as a team, get back to the basics, and win games."