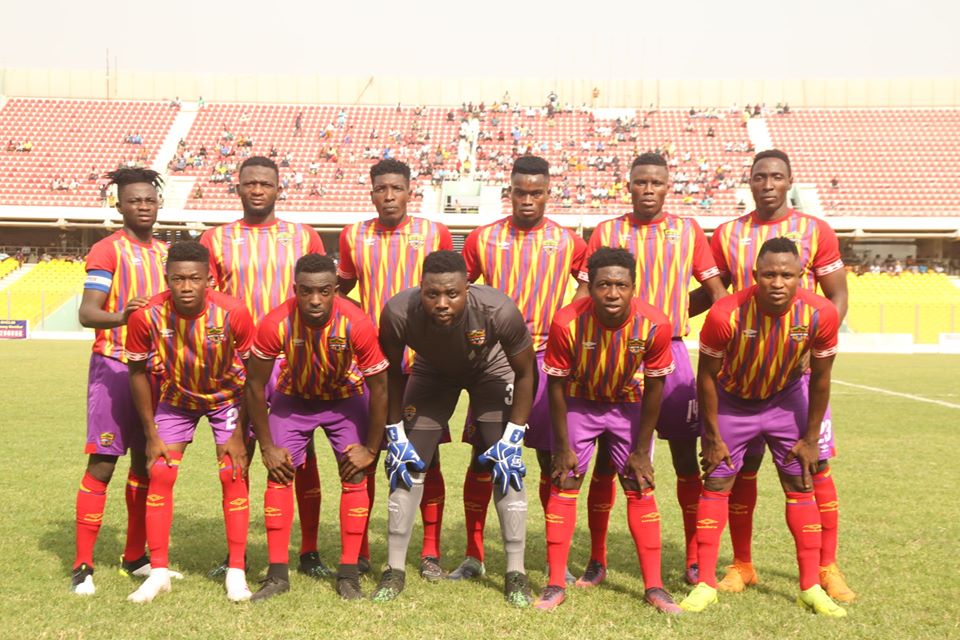 Supporters Chief for Hearts of Oak, Elvis Herman Hesse has disclosed that the technical team members risk being punished if the club loses points for fielding an unqualified player.

According to reports, the Phobians could lose as many as 6 points for using midfielder Emmanuel Nettey in their Ghana Premier League encounter against Elmina Sharks

“Personally I was vocal on these issues at the Board meeting. We can’t risk our lives traveling with the team across the country and then due to the negligence of one person the team will lose points. Whoever is held responsible will be penalized”, Elvis said.

While it is said that the Ghana Football Association (GFA) Disciplinary Committee is yet to sit on the case, it is understood that it will happen before the league resumes.

The supporters chief further refuted claims and reports that there are divisions amongst the supporter's groups of the club.

“It’s not true that there is division among the supporter's group. It’s just differences in opinions. We are working to ensure Hearts of Oak gets back to its glorious days”, he said.