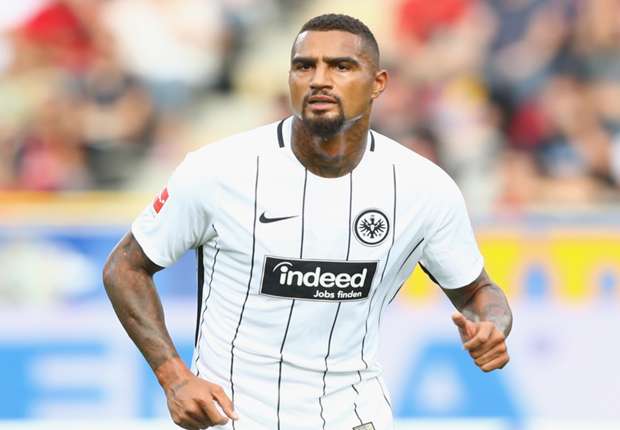 The Ghana forward who started his football career at Hertha Berlin has expressed his readiness to return to the club.

But according to head coach of the side, Bruno Labbadia, the former Barcelona and AC Milan is a fine player but his outfit does not need the services of the 32-year-old.

"Kevin has the quality, no question about it. But we want to build something up for the coming years, and it is very important who we put in the positions. And that's why we mainly look for young players," he said.

Kevin is set to return to Fiorentina after failing to his loan deal with Turkish SuperLig side, Besiktas.