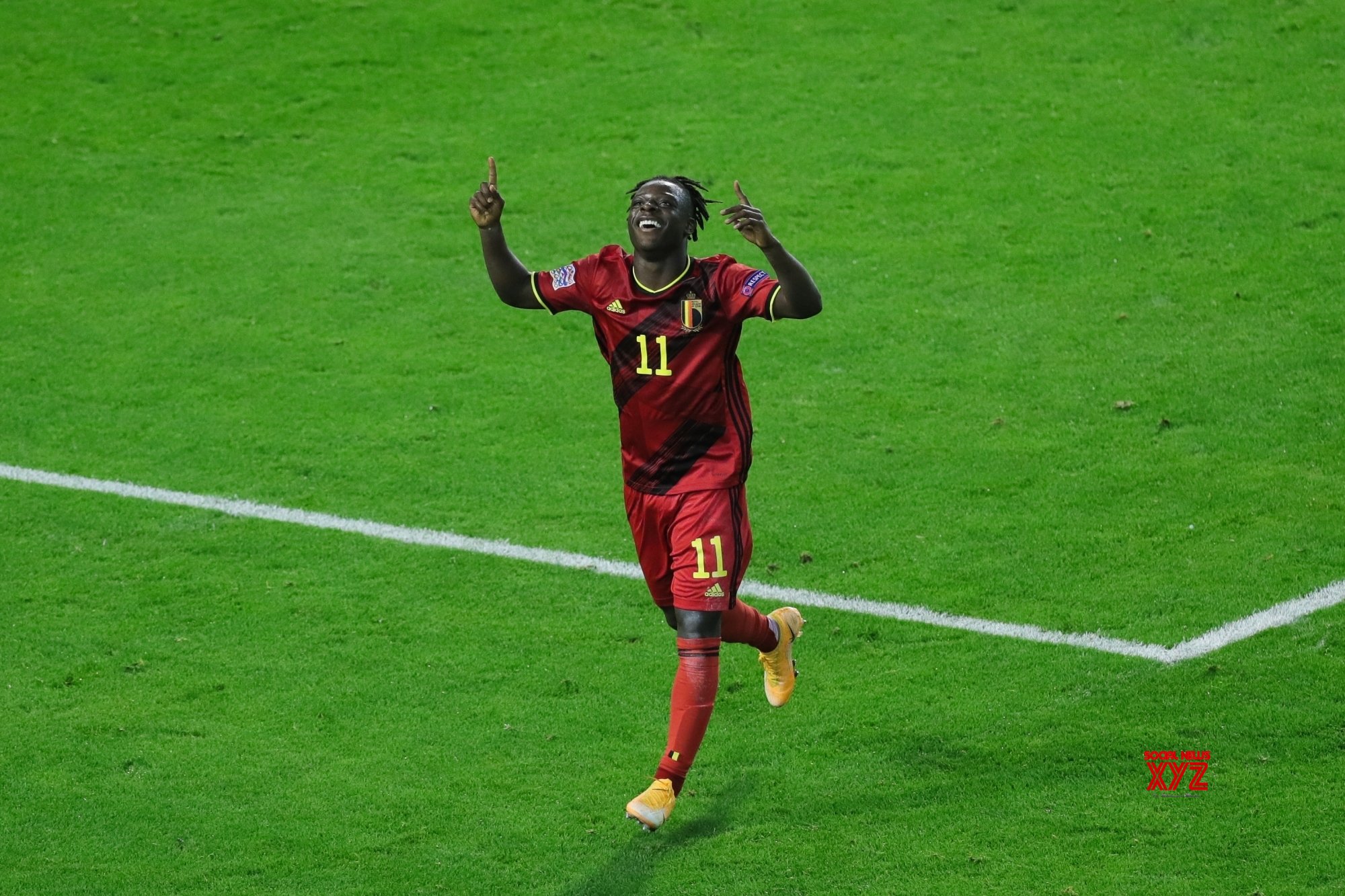 Belgium midfield controller, Kevin De Bruyne has heaped praises on teenager Jeremy Doku as he describes the forward as a diamond in the rough.

On Tuesday night, Jeremy Doku marked his full senior debut for the Red Devils when they played against Iceland in the Uefa Nations League.

The Anderlecht teenage sensation put up a scintillating performance and finished with a good goal that put the icing on a cake to complete a 5-1 win for Belgium.

The strike which came on the 80th minute saw Jeremy Doku latching onto a well-weighted through ball from Kevin De Bruyne before beating his marker to send a thumping effort into the back of the net.

Sharing his thought on the performance of the 18-year old, De Bruyne has spoken highly of his compatriot.

“He is nimble, fast and he can dribble. Of course he sometimes makes a mistake, but who doesn't? He is a diamond in the rough”, the Manchester City star man told Het Laatste Nieuws.

Doku remains linked with a transfer to Liverpool and a host of top clubs in Europe. It is however unclear if he will move with Anderlecht keen on keeping him for this season.