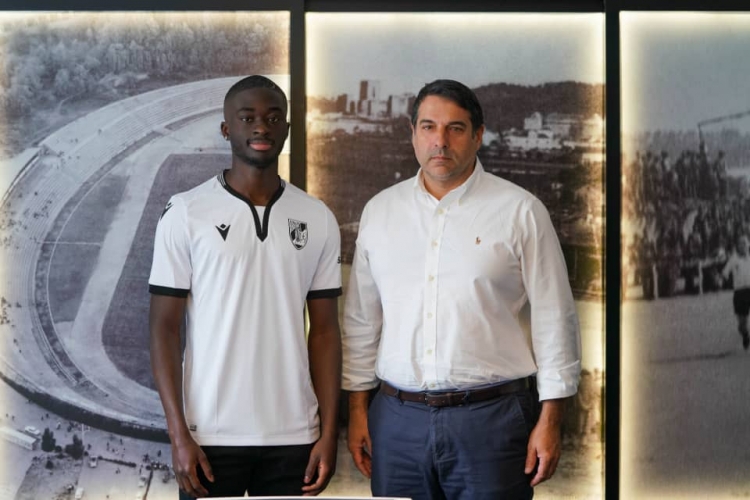 The 21-year-old has joined Guimarães on a four-year deal as a free agent after leaving Danish side FC Nordsjælland in June.

“Vitória Sport Clube, Futebol SAD announces that it has signed with the player Abdul Mumin a contract valid for the next four sports seasons, also ensuring 75% of the economic rights of the Ghanaian central defender,” the club wrote on their website.

Mumin had offers from the Premier League side Sheffield United and Monaco in France, but due to his preference of regular playing time, he decided to sign for Guimarães.

Mumin had a great 2019-20 season in Denmark where he made 26 league appearances and scored a goal.

He is tipped to become one of the best African defenders in the world following his progress over the years.

He joined FC Nordsjaelland from Right to Dream Academy on July 1, 2016, and went through the under-19 side before gaining promotion to the senior team in June 2018 after a successful loan stint at HB Koge