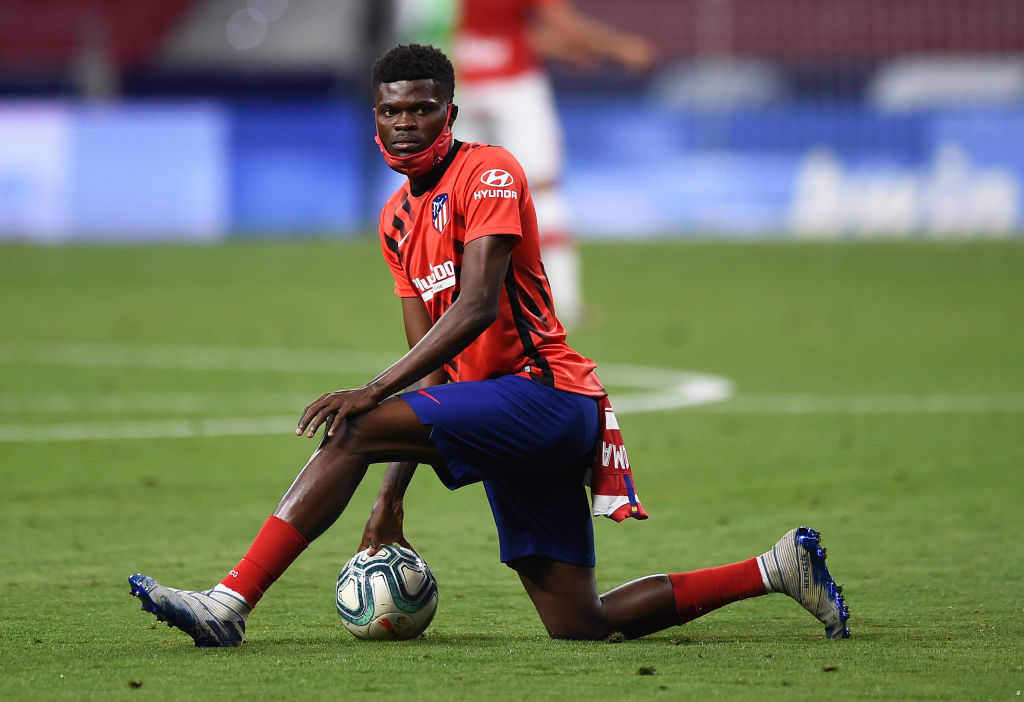 Arsenal target, Thomas Partey has been rated the best dribbler in Europe by WhoScored.com

The Ghana international has been sensational for the La Liga giants this season. He has made over 180 appearances for Diego Simeone's side, scoring 15 goals.

The midfield dynamo who joined Atletico Madrid in 2015 - is under contract with them until 2023.

Partey is, however, expected to leave Atleti at the end of the season with Arsenal likely to be his next destination.

The midfielder has a €50 million (£43m) release clause in his contract with the Spanish club and the Gunners have already opened negotiations ahead of a potential deal in the upcoming transfer window.