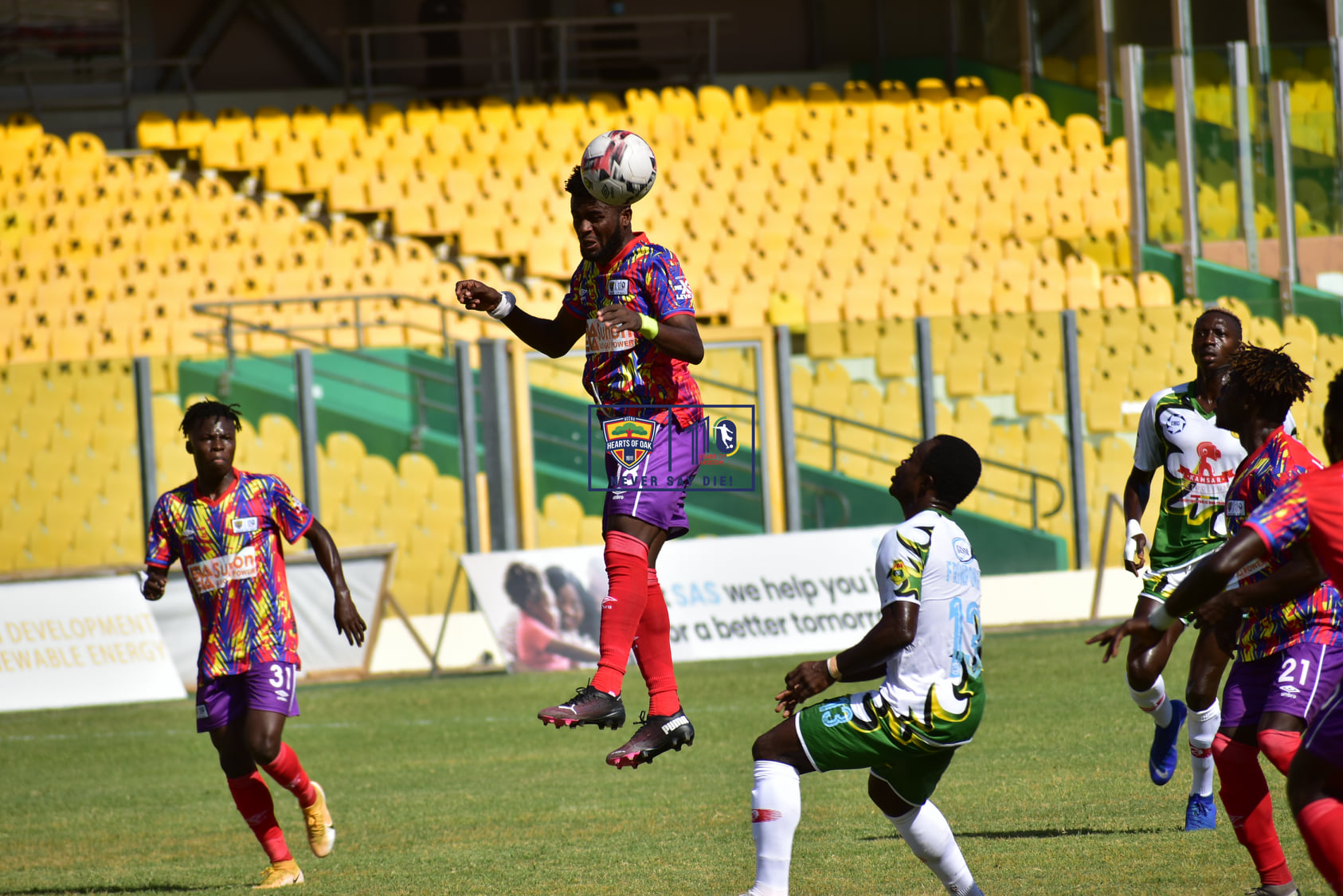 Ghanaian giants, Hearts of Oak put up a dominant performance on Sunday afternoon to record a 2-0 win against CI Kamsar in the CAF Champions League preliminary stage.

The Phobians in the last few weeks have been preparing for the tie against the Guineans as the team seeks to make the group stage of the CAF elite inter-club completion.

At the Accra Sports Stadium today, the two clubs locked horns hoping to come out on top.

Fortunately for the Ghana Premier League champions, they had the quality and as a result managed to cruise to a resounding 2-0 win at the end of the contest.

On the matchday, substitutes Kofi Kordzi and Salim Adams scored the goals to hand the Phobians the win.