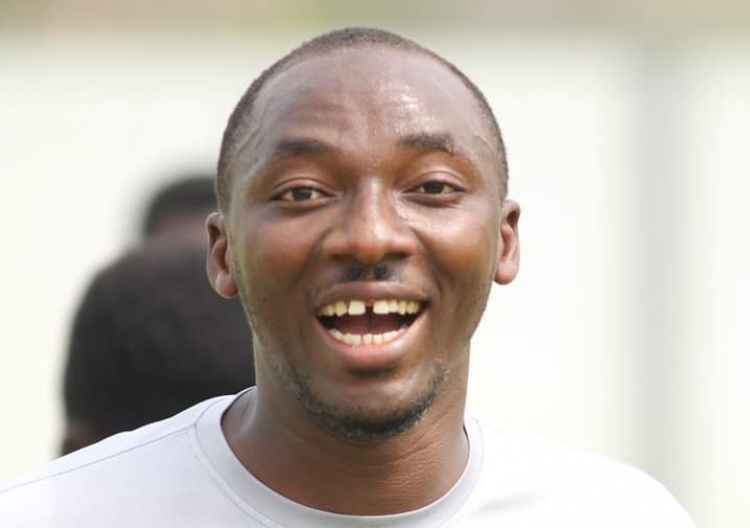 Known widely because of his track record in Milo Games in the Ashanti Region, the young coach has been tipped to become one of Ghana’s best coaches in the not too distant future.

According to close sources, coach Hamza Mohammed will in the coming days be appointed as one of two assistant coaches at Hearts of Oak.

The Phobians on Monday confirmed the appointment of Samuel Boadu as their new head coach.

Having worked with Samuel Boadu during his time in Tarkwa, Coach Hamza Mohammed is now set to follow his former boss to the capital to work for the Rainbow club.

The gaffer holds a CAF License B coaching certificate and in the past served as a head coach for Sagomens FC and assistant at King Faisal Babies.