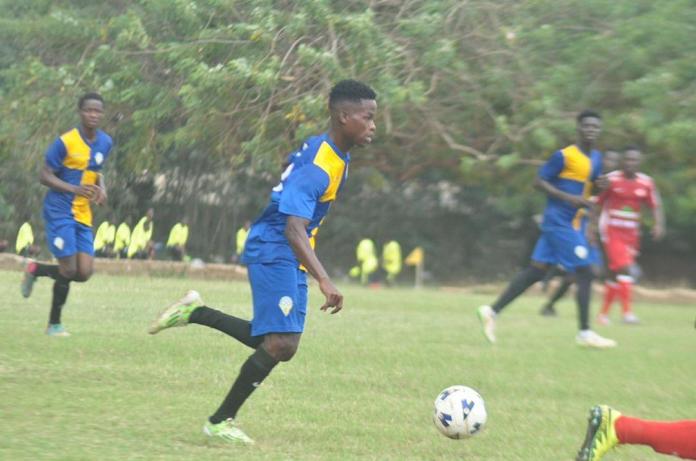 The 18-year-old becomes the 8th signing of the club, having penned a three-year deal.

Amankwah is expected to be unveiled in the coming days.

Baafi is the second player to join the Phobians from Republicans after Afriyie Barnie.

He joins an attacking department that has Kofi Kordzi, Agyenim Boateng and Enock Esubonteng for the 2021/22 football season.