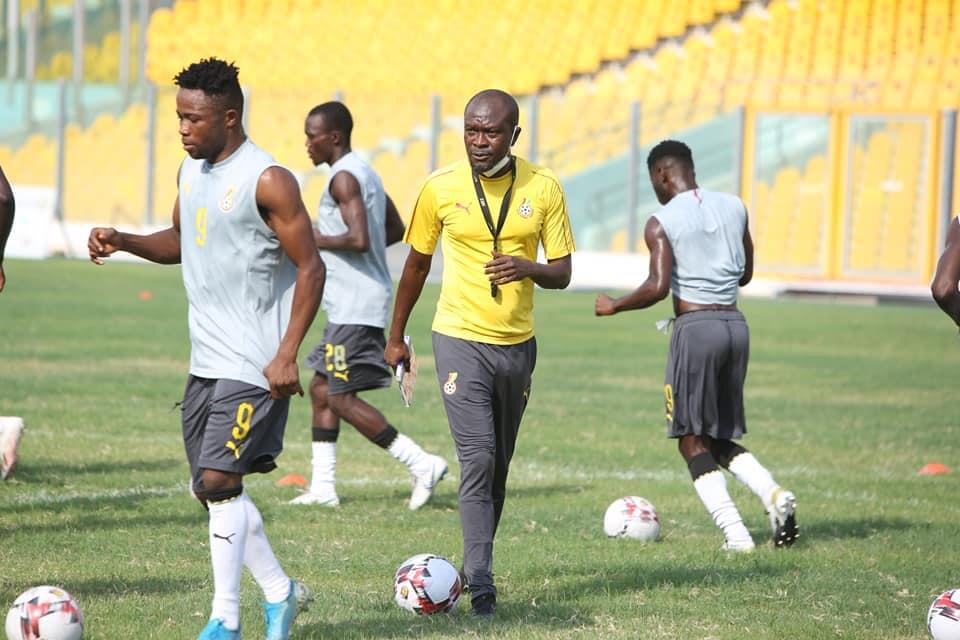 The home-based players that were invited to the camp of the Black Stars have returned to their clubs for this weekend’s matches in the Ghana Premier League and Division One.

In the last four days, 26 out of the 32 players have been in camp training under the technical team of the Ghana national team.

With a lot of progress, there has been a break in camp today to allow players to return to their clubs to help them in their matches in the Premier League and Division One League.

All the players are expected to reassemble next Thursday to continue their preparation towards the 2021 Africa Cup of Nations qualifiers against South Africa and Sao Tome and Principe.

The six players of Asante Kotoko that could not take part in this week’s training will join the team next week.

Check out the players that trained in the camp of the Black Stars this weekend below: