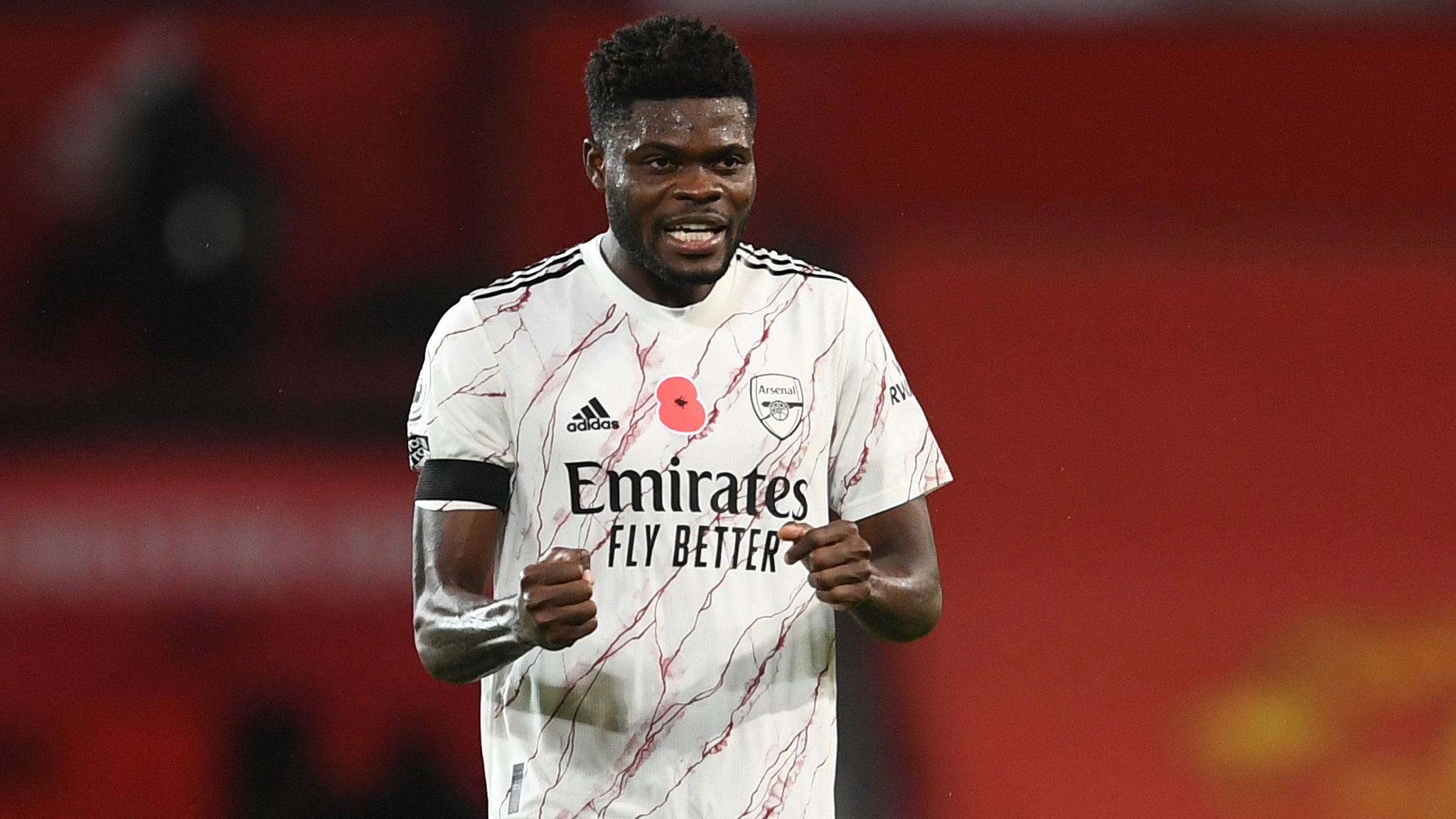 Arsenal manager Mikel Arteta is hoping is will see the best version of Ghanaian midfielder, Thomas Partey at Sheffield United on Sunday in the Premier League.

The 27-year-old has struggled to make an impact the club since joining the club in the summer due to injuries and loss of form.

Partey has made 22 appearances in all competitions and provided only two assists for Arsenal, however, he is yet to score a goal for the Gunners.

Despite his poor run form, Arteta is hoping that a key part of his plans can start to justify the faith shown in him.

"Hopefully we will see the best version of Thomas at Sheffield United on Sunday and against Slavia Prague next week," Arsenal boss said.

"Now that he has got a sequence of two or three games I think we’ll see him finishing the season in a really strong way.

"It’s very difficult to make a proper assessment of Thomas’ performances so far because he has missed six months and that is a long time."

Arteta added, "He is still adapting to our way of playing, which is different to what he did at Atletico, but we can all see what he brings to the team."

"It’s about him finding the level of consistency that we need from him because he has the capacity that we can build a team that can play around him.

"The biggest difficulty he has had so far is that he has not been fit. Then every time he recovered, he missed the next game.

"He has not had time to prepare himself physically to play at the highest level and that has obviously had an impact because the Premier League demands real fitness."