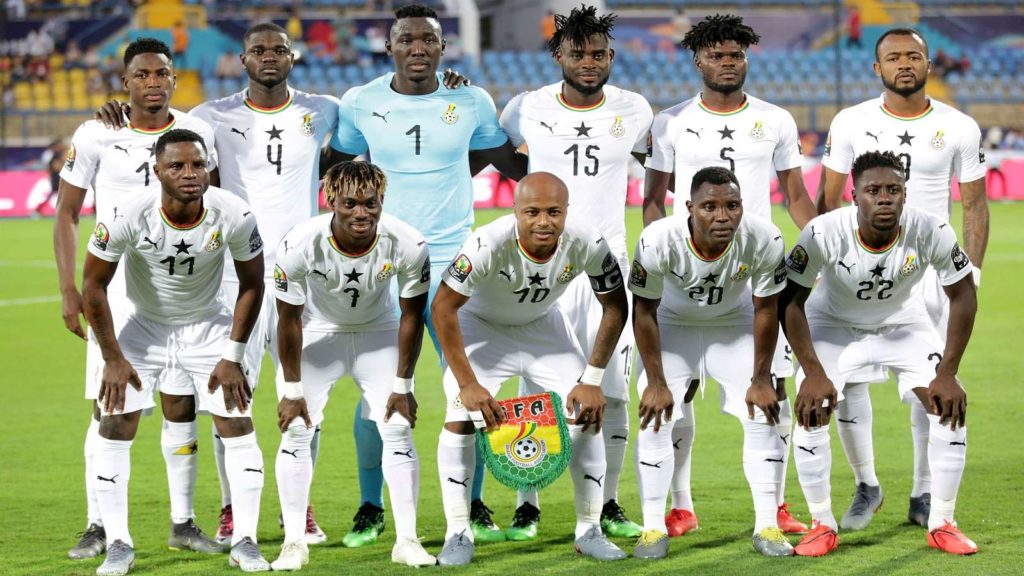 The road to the Qatar World Cup is longer for African nations than most. Many countries involved must pass three rounds of qualifying to reach the finals in 2022.  The second round of qualification is finally reaching its conclusion.

That means teams representing Africa will be decided in the third round, as teams play each other over two legs.  Here we will take a look at Africa's history in the World Cup and which countries look likely to reach Qatar.

At present, no African teams are officially qualified for the World Cup in Qatar. The grueling second round in qualification sees four teams drawn into groups. Then playing each team in the respective group twice. Only the team in the top spot may progress through to the next round of qualification. Going into the penultimate round of fixtures just two teams have assured their spots in the third round.

Similarly, heavyweights Cameroon and Ivory Coast are both in Group D. Only one of those will be able to make it through. The unpredictability of the groups stage has led to many fans looking for the best Arabic FIFA betting websites to make wagers.

African Performances at the World Cup

The history of African nations at the World Cup is one of the big stories heading into every competition. Many neutral observers are hoping that an African nation can defy expectations. An African nation reaching the latter stages would be a shock. It would also mean greater competition to the exciting tournament.

Egypt was the first African nation to reach the World Cup in 1930. After that performance, between 1938 and 1966 no African nation was represented. For a while, it looked as though an African side was going to reach the late stages. A number of teams reached the knockout rounds in recent tournaments. Morocco became the first African nation to reach the round of 16 in 1986. That feat was bettered by Cameroon reaching the quarterfinals in 1990. Ghana and Nigeria both have reached the round of 16 stage as well. Their impressive performances came in the 2006 and 1998 competitions.

Ghana bettered that showing at the South African World Cup. They reached the quarter final stage. However, they were denied a place in the semi-final in the last minutes, as Luis Suarez handled the ball on the line. They missed the resulting penalty, dashing their hopes. The 2014 World Cup was a memorable one for  the African continent. Two teams made it through to the round of 16 for the first time in history. In a reversal, the 2018 performances faltered slightly from the previous World Cup. It was the first time since 1982 that no African nation made it out of the group stages.

Could An African Nation Reach the Quarterfinals in 2022?

The 2018 World Cup misery for the African nations will be history when the first ball is kicked in Qatar next year. Many will be wondering whether an African nation can reach the quarterfinals again. There is always a chance. It's one the beauty of football: all teams are on a level playing field.

Better prediction can be made once we know which African teams that will be heading to the World Cup in Qatar. There is little doubt the African nations that qualify will have strong squads. Premier League stars such as Mohamed Salah and Sadio Mane will be hoping to lead Egypt and Senegal to glory. The strongest African chance in Qatar next year could be Nigeria. Victor Osimhen ensures that the nation has Champions League quality at the top end. Nigeria adds the quality of players such as Kelechi Iheanacho and Wilfred Ndidi to round out. They have the talent required to pose a serious threat to teams from South America and Europe.