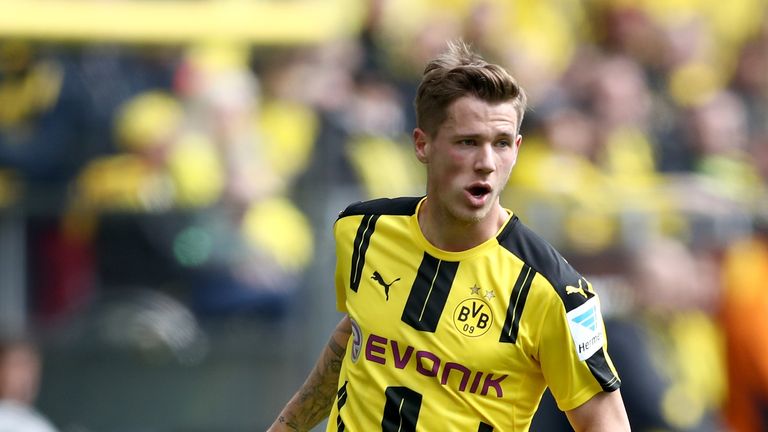 Huddersfield are in talks with Borussia Dortmund over the signing of defender Erik Durm.

The 26-year-old full-back was part of Germany's World Cup-winning squad in 2014 and reports in Germany suggest he could be in Huddersfield for a medical later this week.

Durm signed for Dortmund from Mainz in 2012.

He played in Dortmund's second team under then manager David Wagner, before going on to make his Bundesliga debut the following season.

He made his Germany debut in June 2014, just before the World Cup in Brazil.

He was named in the squad for the finals but was an unused substitute in all the games.

He hasn't appeared for the national team since the Euro 2016 qualifiers over two years ago.