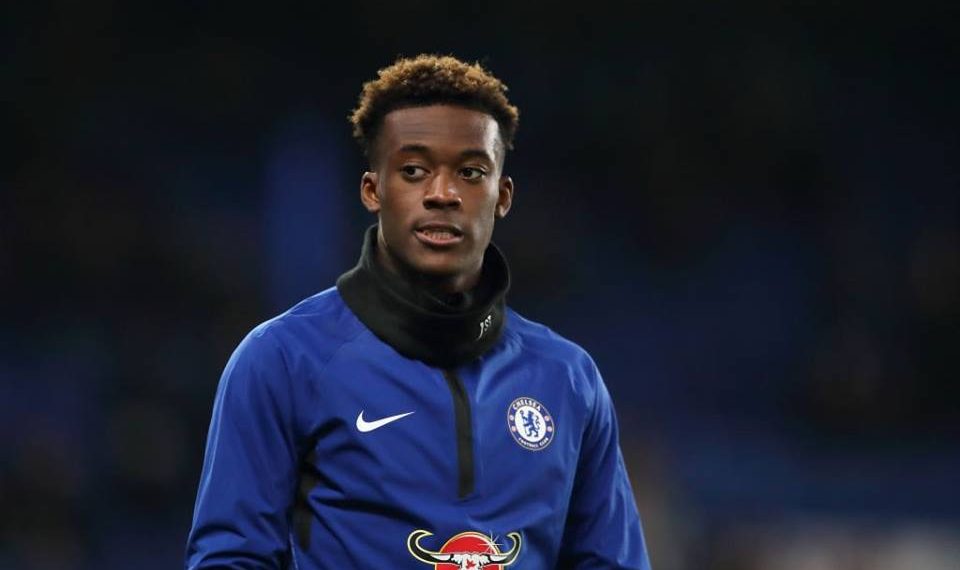 Bayern made no secret of their desire to sign Hudson-Odoi, with the 18-year-old winger reportedly frustrated by a lack of opportunities for Chelsea in the Premier League.

Hudson-Odoi is very highly rated by Chelsea and they are said to have rebuffed several bids for him from Bayern.

The final offer Bayern are reported to have lodged was worth around £35 million ($46m), but Chelsea have dug their heels in regarding any deal, adamant he will not be leaving.

Maurizio Sarri said he had been assured the club would not approve a sale of Hudson-Odoi, and as such Bayern sporting director Hasan Salihamidzic has been left disappointed.

Before their clash with Bayer Leverkusen, he stated: “He brings something special and the finesse we need for spectacular football.

“We’re just trying to bring the players we believe are the ones that can bring us success.”