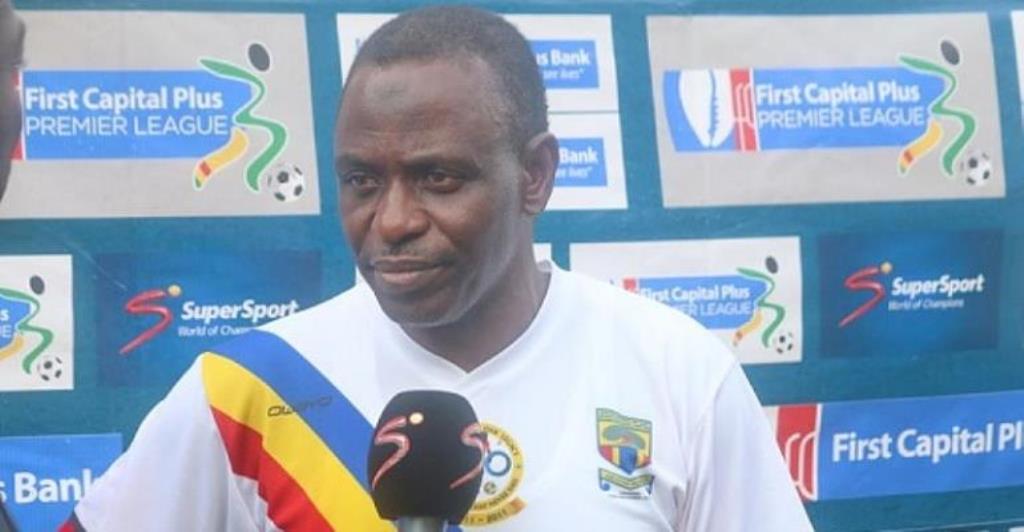 Mohammed Polo has expressed his displeasure at the lack of opportunities given him to coach Ghana’s senior male national team the Black Stars over the years.

Polo has been one of the players that have crusaded to be given the opportunity to end the country's 38 years Afcon drought before the appointment of CK Akonnor in January 2020.

The 64-year-old has had coaching career with his former side Hearts of Oak and Stade Malien.

In an interview with Citi TV, Polo believes his wealth of experience as a player and head coach should be taken advantage of by the national team.

“It's very unfortunate that I haven’t been given the chance because legends should be given priority," the 1978 African Cup of Nations [Afcon] winner said.

“It's done all over the world but not in Ghana.

“It's not about certificates, those are just papers.

“It's your CV that talks about what you can do,” he added.