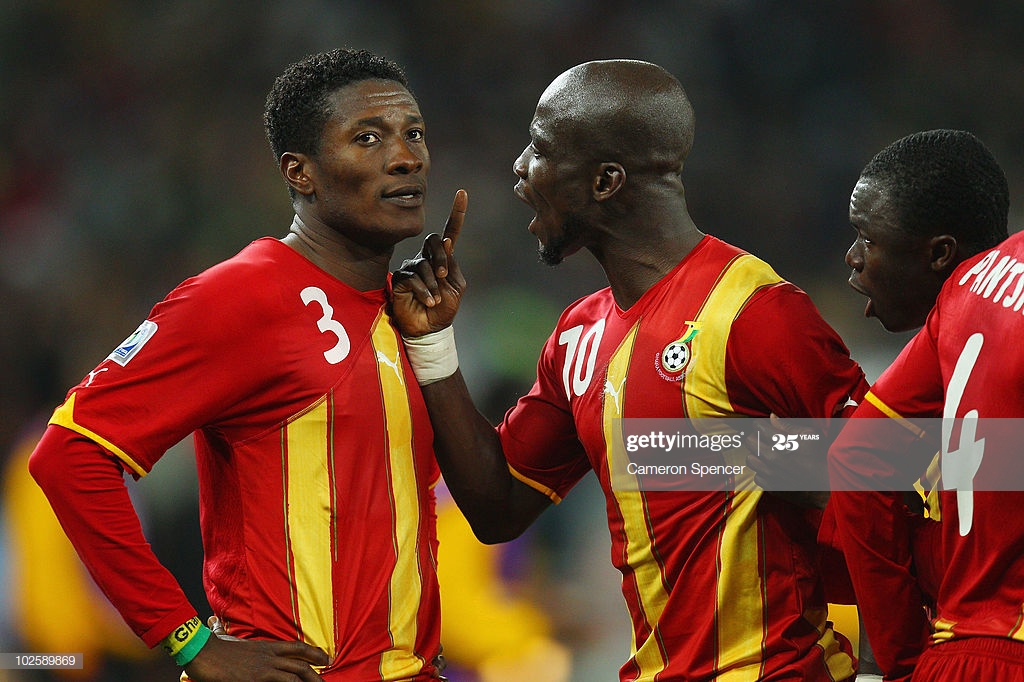 Former Black Stars captain Stephen Appiah revealed that he initially rejected that opportunity to be captain of the senior national team but later accepted the role after talking to Akonnor, Abedi Pele and Samuel Osei Kuffour.

The 39 year old strongly suggested that goalkeeper Richard Kingson should be captain but the goalie encouraged him to take the role instead.

"When I was offered the captaincy, I said no I think Richard Kingson was the more experience in the team at the time so I said he should lead the team. But Kingson tapped me and told me to accept the role and that he and the other senior players would support me," he told Nathaniel Attoh on the Joy Sports Link.

"After that I called Abedi Pele and informed him. He offered me advice and told me I was a born leader so I shouldn't be afraid. I also called Osei Kuffour, Akonnor and others to seek their blessings."