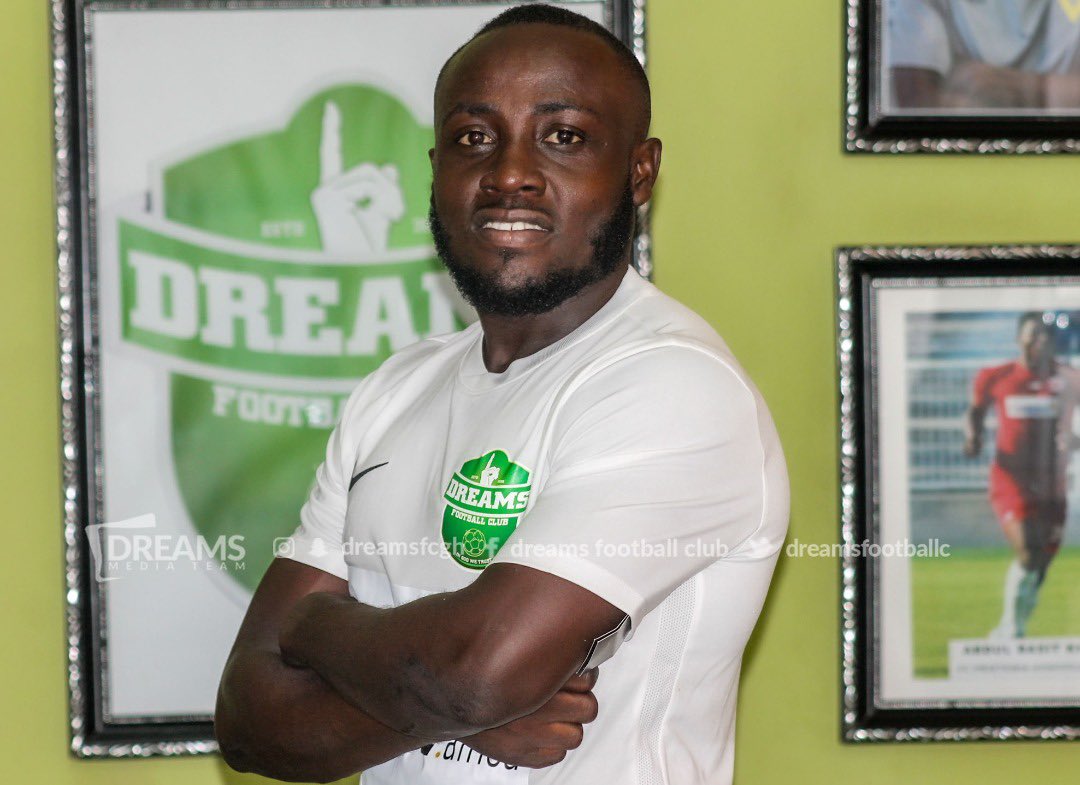 Dreams FC striker, Abel Manomey has given his take on the cancelation of the football season as he compares the plight of local footballers to how suffocation led to the death of George Floyd in the United States of America.

On Tuesday, June 30, 2020, the Ghana Football Association (GFA) announced that they have canceled the 2019/2020 football season following an Executive Committee meeting.

The decision was taken on the back of government's ban on football activities as a result of the Coronavirus (Covid-19 crisis.

Reacting to the cancelation of the football season, Abel Manomey in a Facebook post has asked some serious questions.

Read his write-up below:

The Ghana Football Association has been coerced to cancel the Football season because of covid 19.

On the other hand the government is encouraging us as citizens to register and vote on December 7th, following safety protocols, this is terrible.

People are walking freely, patronizing markets, going to church and mosque to pray for one hour but domestic based footballers cannot continue the football season because of Covid 19?

How do domestic based footballers survive especially when most Ghana Premier league clubs cannot raise monies to pay their players when there is no league in session?

Are they thinking about the over 84,000 domestic based footballers who are the major stakeholders of Ghana League and it effects to their living standards?

How do domestic based footballers in Ghana survive to take care of themselves and their families at this time before the league resumes again?

Can’t the league continue with clubs following the safety protocols before, during and after games for the safety of players and the team as a whole?

This one I cannot breathe, domestic based footballers lives matter. I am really sad…