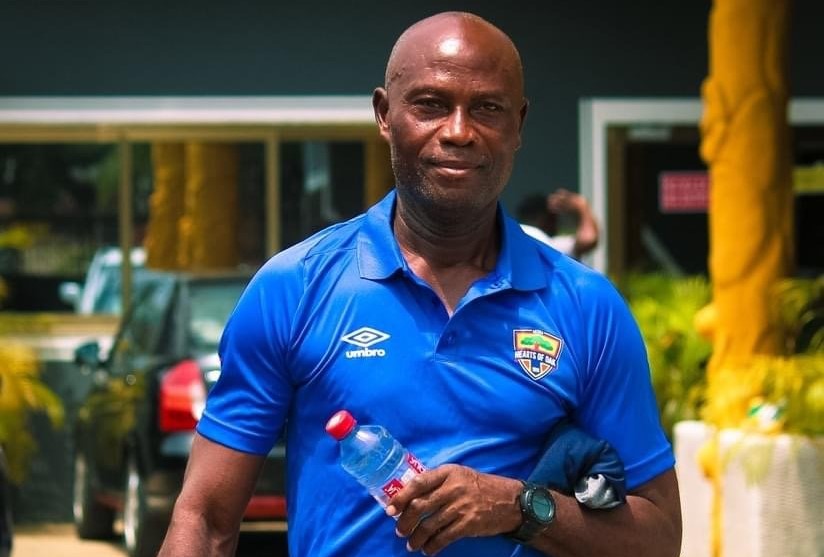 Welfare Manager of Hearts of Oak, W.O Tandoh has confirmed his resignation from the club.

Footballghana.com on Tuesday revealed the former Aduana Stars assistant gaffer will leave his role after two seasons with the club.

Having played a major role in the club's FA Cup success, defeating Bechem United, Tandoh has confirmed his exit from the club.

Speaking in an interview, Tandoh revealed that he has left the club due to Vincent Sowah Odotei and Alhaj Akanbi's autocratic's leadership style of running the club.

"The reason for my resignation is based on the autocratic, undermining, intimidating, and continues lies of Mr. Vincent Sowah Odotei and Alhaji Imoro Braimah," Tandoh said.

Meanwhile, Hearts of Oak will be representing the club in the 2022/23 CAF Confederations Cup season.

The Phobians after a torrid season in the Ghana Premier League season finished at the 6th on the league log with 48 points.