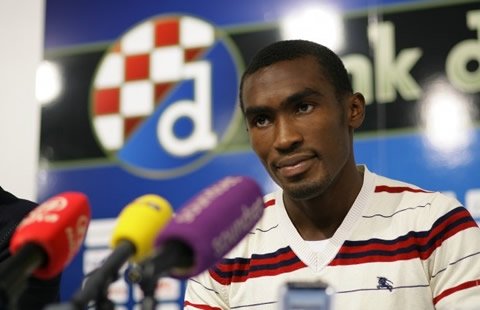 Former Ghana defender, Lee Addy has said his proposed move to Hearts of Oak fell through after the club failed to reach an agreement with him.

The former Red Star Belgrade right-back was linked to the Phobiaan club prior to the start of the 2020/21 Ghana Premier League.

However, the 31-year-old is currently clubless after parting ways with Free State Stars in 2019.

The former Berekum Chelsea player trained with the Phobians after returning from Ethiopia.

“Nothing happened, I just couldn’t reach an agreement with the management of Hearts of Oak for a deal," he said as reported by Starr Sports.

"Everyone was okay with me, I am proud I joined them at a very difficult time.

He also lauded the Ghana Football Association for successfully organizing the league after a very difficult 3 years for Ghana football.

“I have watched some of the games at the stadium and the talents and everything is wonderful.

"I really admire the FA for organizing a successful 2020/21 Ghana premier league season,  more grease to their elbow," he added.

Hearts of Oak have won this season’s  Ghana Premier League after 12 years after playing to a stalemate against Liberty professionals on Sunday.

The Phobians will wrap up their 2020/21 season with an away game against WAFA at the Sogaokpe at the Red Bull Arena.