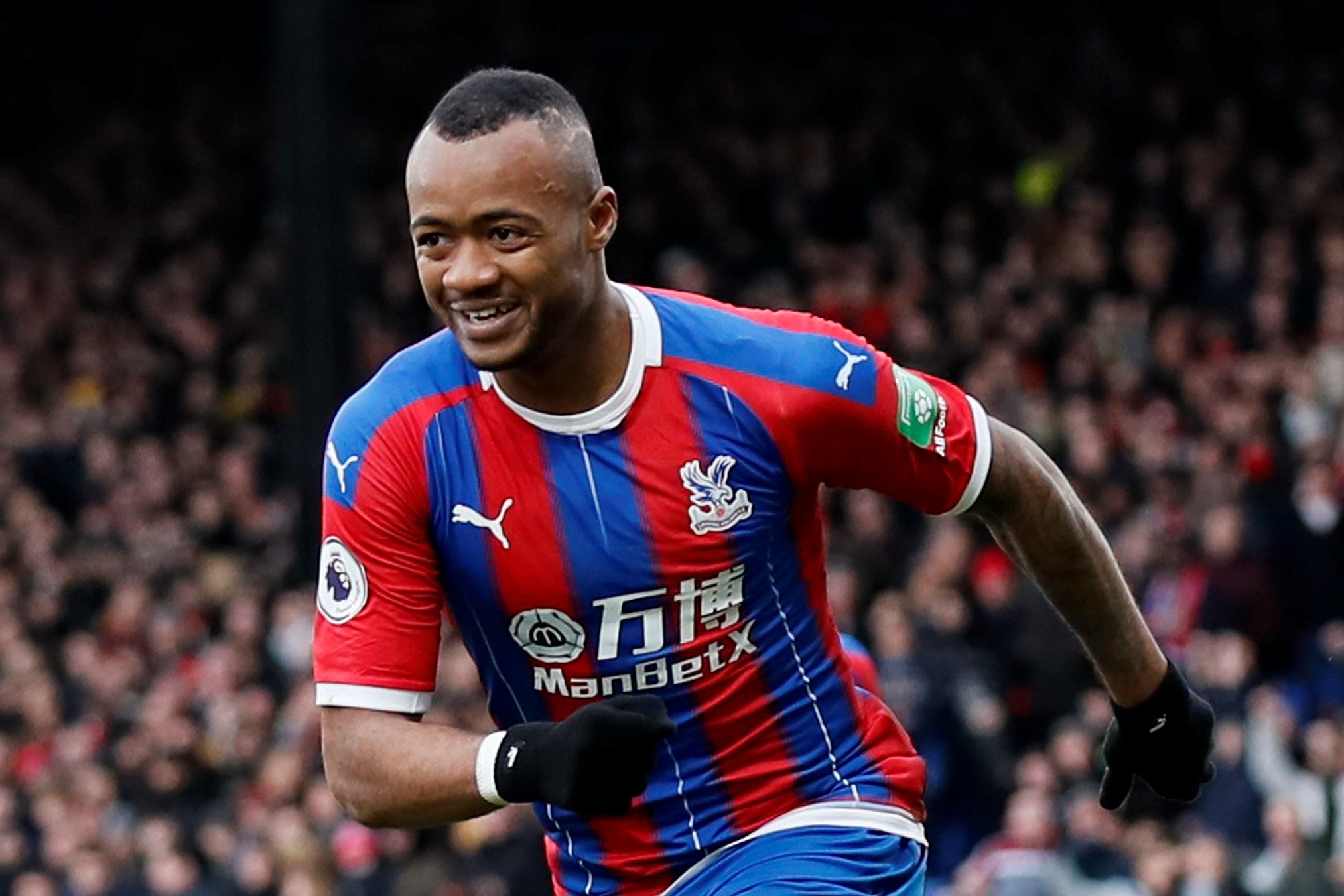 Jordan Ayew has shared he was determined to prove his critics wrong after failing to impress in his first season in England.

The Ghana international joined Aston Villa from French Ligue 1 side, Lorient for a fee of £8million.

Jordan a endured a torrid season with Villa and were relegated at the end of the 2015–16 season, winning only 17 points, but Jordan did end the season as their top scorer, albeit with just seven goals.

He joined Swansea City the following season but suffered relegation with the Swans also. Jordan joined Crystal Palace on loan ahead of the 2018/19 season.

The striker scored just a goal for the club but the club signed him a permanent basis. Jordan at the end of the 2019/20 season scored 9 goals and won top three awards at the club including the club’s best player of the season.

Ayew admits he questioned whether a return to France would be more conducive to his talents. But then Crystal Palace came knocking ahead of the 2018/19 season.

'I never gave up,' he says. 'People around me were saying, 'Go back to France', but I wanted to prove myself,” he told the Daily Mail.

Roy Hodgson is certainly glad Ayew made that call. The striker is one of Palace's main men and he is crucial in taking at least some of the attacking burden from Wilfried Zaha. But if the going gets tough, Ayew knows he has the support network to come through, whatever befalls him.

'My mother has done a good job because she has kept me and my brothers very close,' says Ayew.

'She told us that if we have a problem with each other, we should solve it in the next five minutes. Those are the little things that have made us very close.

'As a family we are all over the place — I'm in London, Andre is in Wales, my brother is in Gibraltar, but we always speak to each other.'

And then, of course, there is Ayew's illustrious father on hand to dispense his own pearls of wisdom.

'I try to speak to him as much as I can, maybe nine times a week,' says Ayew.

'But dad can be very hard. Sometimes things were easy for him and he thinks they should be easy for me.

'He is very critical of us but in a good way. He's a perfectionist and tries to make sure we are at it every day.

'But he supports all our teams. So dad is a Crystal Palace supporter now.'