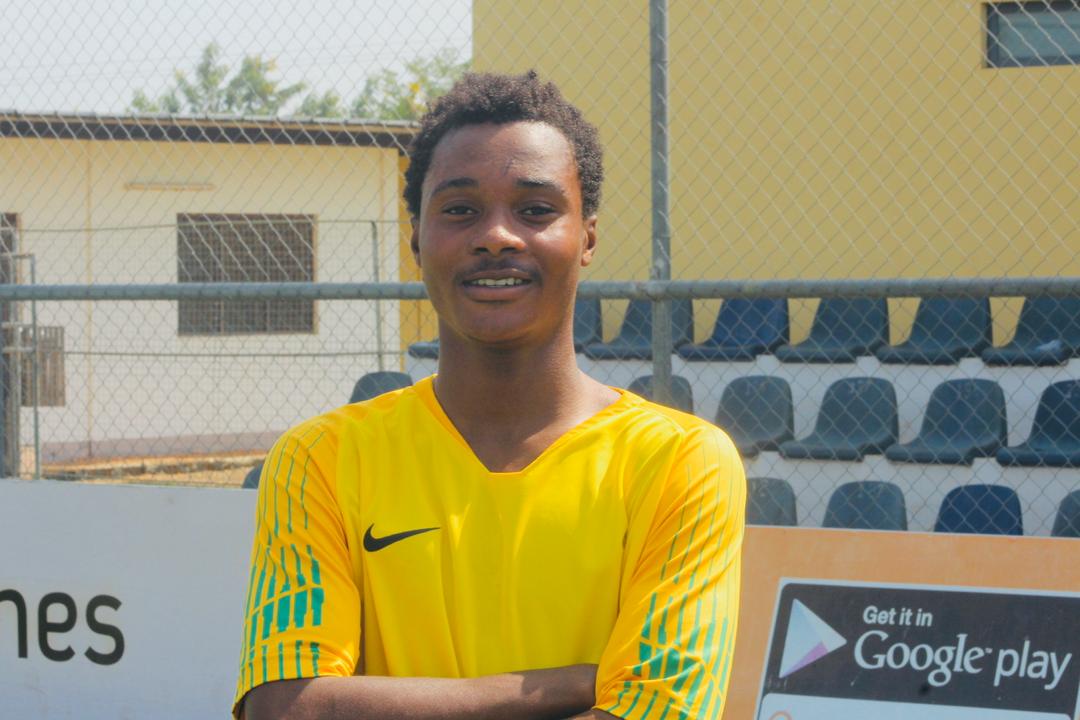 The 17-year old was introduced into the WAFA SC setup in the second half and went on to score his first Ghana Premier League goal for his side in their Match Week 2 fixture of the ongoing season.

The Sogakope-based club went on to win 2-0 at the end of the 90 minutes as they bagged their second 3 points of the campaign.

In a post-match interview, Daniel Owusu says he dedicates his equalizer to his mom.

“I was very happy being on the score sheet, I was excited and the goal goes to my mum because she was watching me”, the striker told the club's media.

He added, “I want to be more expert. I want to play more games and I want to keep on fighting to be in the first XI. Every game is like a fight for me. I go in 100%”.