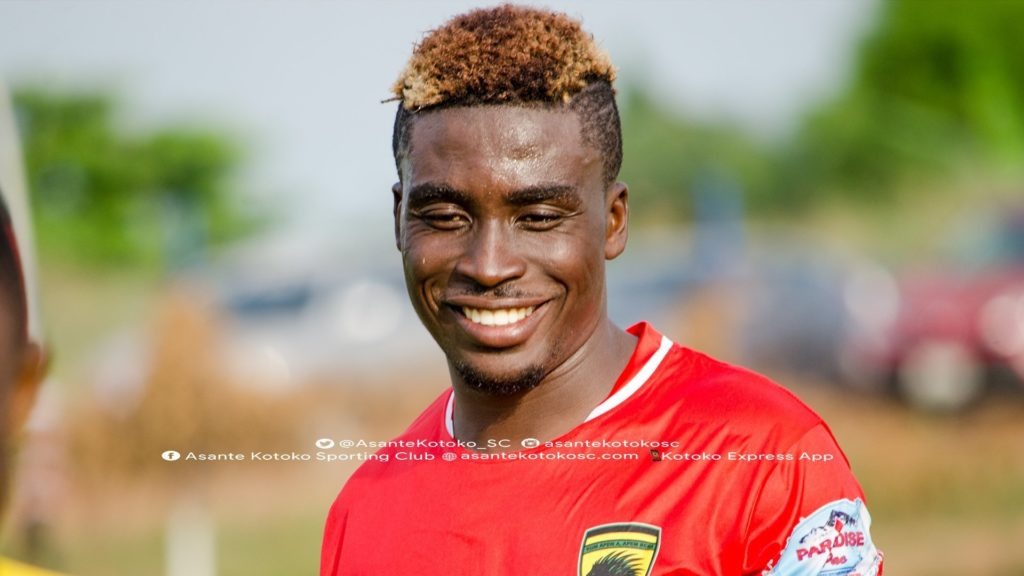 Defender Patrick Yeboah has played down talks that he left Asante Kotoko because of the competition in the position he plays.

The former Karela United full-back joined the Porcupine Warriors club last year but could not cement a starting position in the team as a result of the abundance of equally good players in that position.

Just last weekend, Patrick Yeboah opted to terminate his contract with the club in a bid to move to a team where he will be playing regularly.

Speaking to Pure FM in an interview today, the defender has stressed that he did not leave Asante Kotoko because of the competition.

“I came to meet three left-backs at Asante Kotoko. I don't fear competition. I left because I need playing time in my career”, Patrick Yeboah explained.

The defender has also clarified that he has no problem with Kotoko head coach Maxwell Konadu.

“I don't have any problem with Maxwell Konadu. He was the coach who invited me into the Ghana local national team”, he said.

Meanwhile, Patrick Yeboah is on the verge of sealing a move to Medeama Sporting Club.