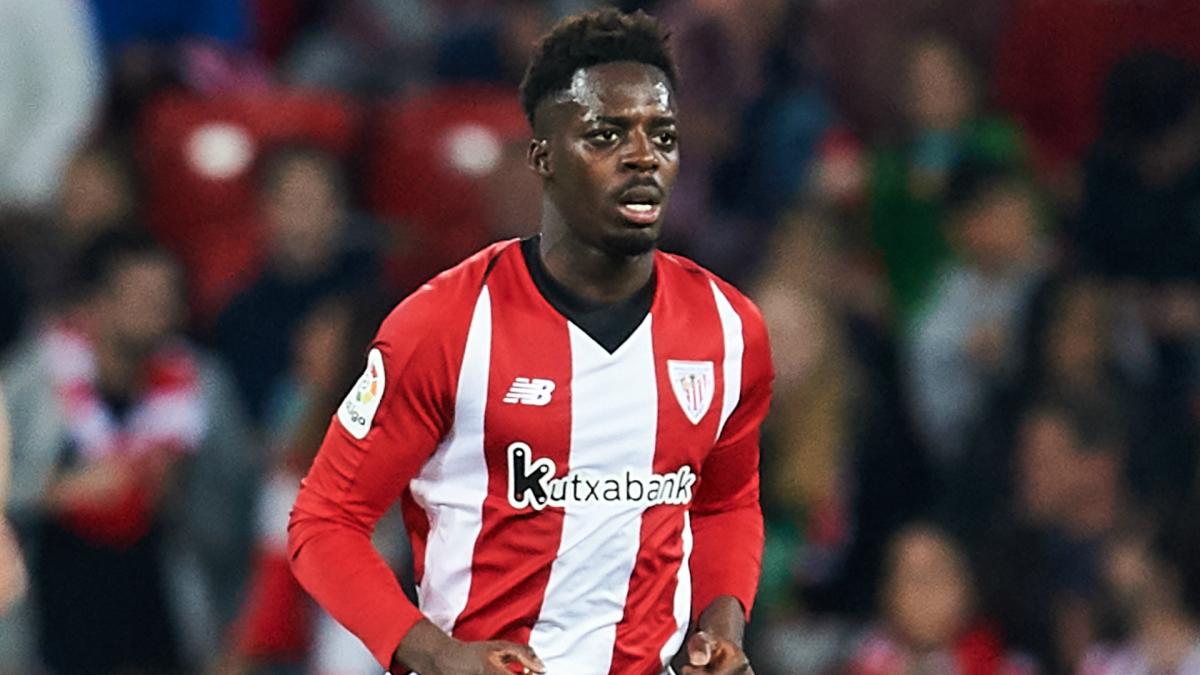 Athletic Bilbao forward, Inaki Williams, has confirmed that he turned down the opportunity to play for Ghana’s Black Stars in favour of Spain.

Williams was born in Bilbao to Ghanaian parents and was eligible to represent either Ghana’s Black Stars or the Spanish national team.

With the team struggling to score goals, the Ghana Football Association were hoping to convince the forward to play for the West African country.

However, in an interview with the Guardian, Williams opened up on why he couldn’t see himself representing any country but Spain.

“I’m grateful to where I grew and became who I am. Ghana tried to convince me, but I was born in Spain, in Bilbao.

"I won’t ever forget my family roots, but I feel Basque and can’t con anyone. I would be comfortable with Ghana, I’m sure, but I shouldn’t be there.

"And my mum knows how people live football there: it’s quite something, and she’d be worried about me,” he said.

Williams, over the weekend, set a La Liga record of playing 203 league games in a row in his side’s 1-0 win over Deportivo Alaves.

The 27-year-old also pointed out cultural disparities as a reason for opting to represent Spain.

"I admire and love Ghana, the culture, food, tradition. My parents are from Accra and I really enjoy going.

"But I wasn’t born or raised there, my culture’s here, and there are players for whom it would mean more. I don’t think it would be right to take the place of someone who really deserves to go and who feels Ghana 100%.”

Williams made his debut for Spain in 2016 in a 3-1 friendly win over Bosnia and Herzegovina.

Williams has been reported by his mom to love fufu and groundnut soup. She also indicated that his love for ‘waakye’ and ‘shito’ is why he manages to play every minute for Bilbao.