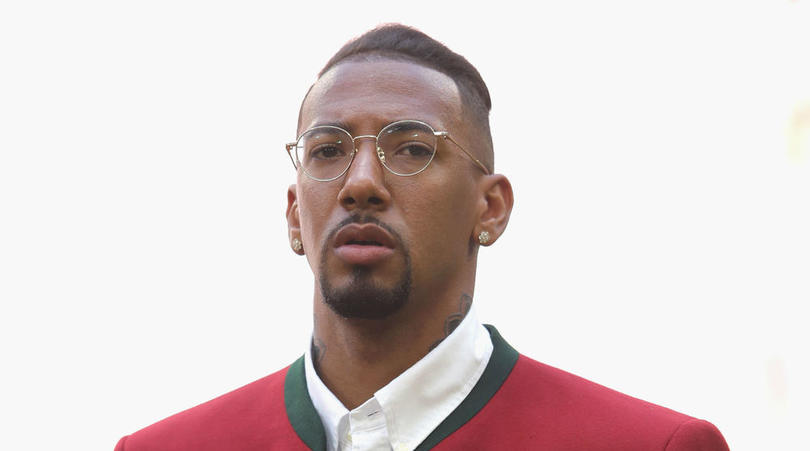 Bayern Munich centre-back, Jerome Boateng, has revealed that his love for football is back after his upturn in form and appearances in the last few months.

The world cup winner was initially sidelined at the start of last season but gained the confidence of coach Hansi Flick and as such contributed immensely to Bayern's treble winning campaign.

“For the moment, I feel good and I can imagine that I will stay. I need the confidence of the coach and his team of coaches. Hansi Flick told me from the start that he plans for the future with me and appreciates my qualities. Now I really enjoy football, ” he revealed on Bild.

Boateng got himself injured at the Champions League final and is currently working on his recovery.