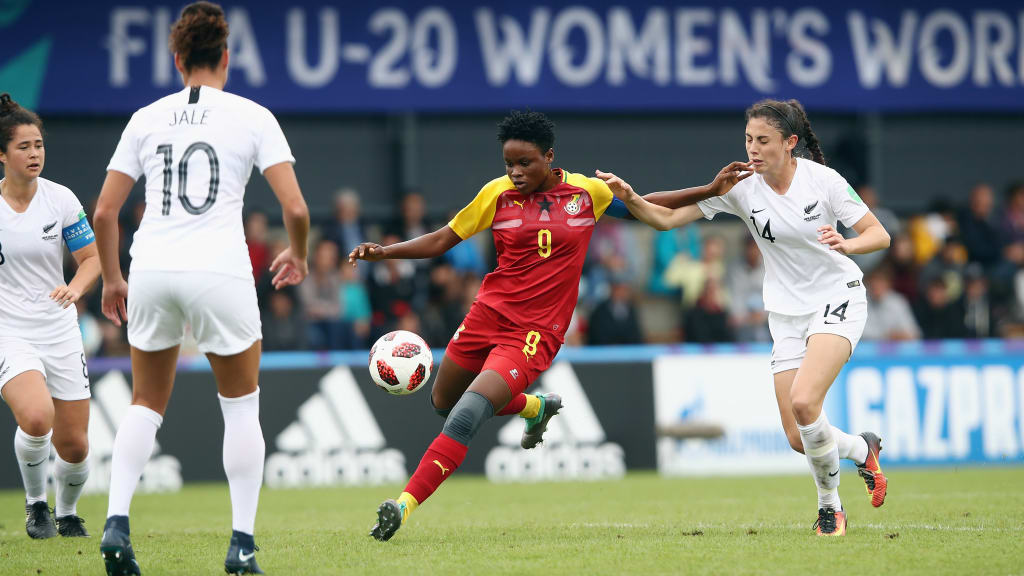 Black Princesses attacker, Sandra Owusu Ansah has reiterated that the absence of Priscilla Adubea affected her performance at the FIFA U20 Women’s World Cup.

The Black Princesses was ruled out of the competition due to an injury she sustained.

However, Owusu Ansah was on the scoresheet in their 4:1 defeat to France.

“It’s really hurt us,” said Owusu-Ansah, in conversation with FIFA.com.

“We really link up well together and we can find each other with our eyes closed.

“It’s a lot tougher without her around and her absence has affected me, and the rest of the team for that matter.”

The Black Princesses bowed out of the competition in pride after beating New Zealand 1-0 in their final group match.