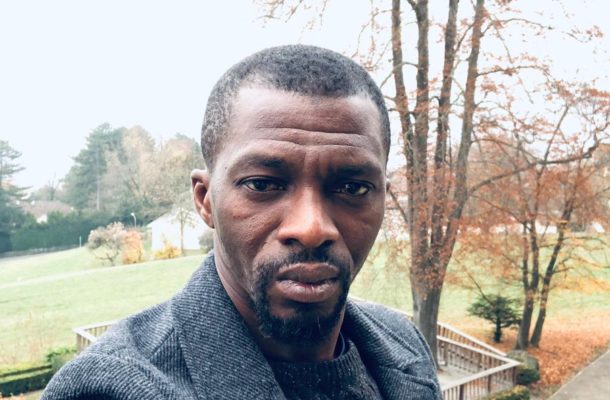 FIFA intermediary, Yusif Chibsah has lamented over Kotoko’s issue with Esperance de Tunis while insisting that he cannot be blamed for the woes of the Ghanaian club.

Chibsah, a former player of Kotoko was involved in the transfer of midfielder Kwame Bonsu to the Tunisia giants last year.

After the club failed to pay the transfer fee of the player [$150,000], the management of the Porcupine Warriors through Chibsah went hard after Esperance as they took them to FIFA.

At the end of a legal tussle, the Ghana Premier League record champions have been ordered to rather pay a $180,000 debt owed Esperance.

In the last 24 hours, Yusif Chibsah has been blamed for what is going on. In a post on his Facebook page, the ex-Black Stars player has stressed that he has done nothing wrong.

He continued, “At least I didn't know there was a debt of US$ 180,000 that Kotoko were supposed to settle with Esperance and that's why all this issue is up.

''There have been a lot of rumours and stories that I personally benefited from this transfer.

''Some are even saying Esperance have paid a lot of money to me as agency fee and because of that I'm not doing any effort to get Kotoko to get their money. These are all false.

''I have not benefited 1 euro or 1 dollar from this transfer. I have not taken any commission from Asante Kotoko or Esperance. Nothing. No money at all”, Chibsah explained further.