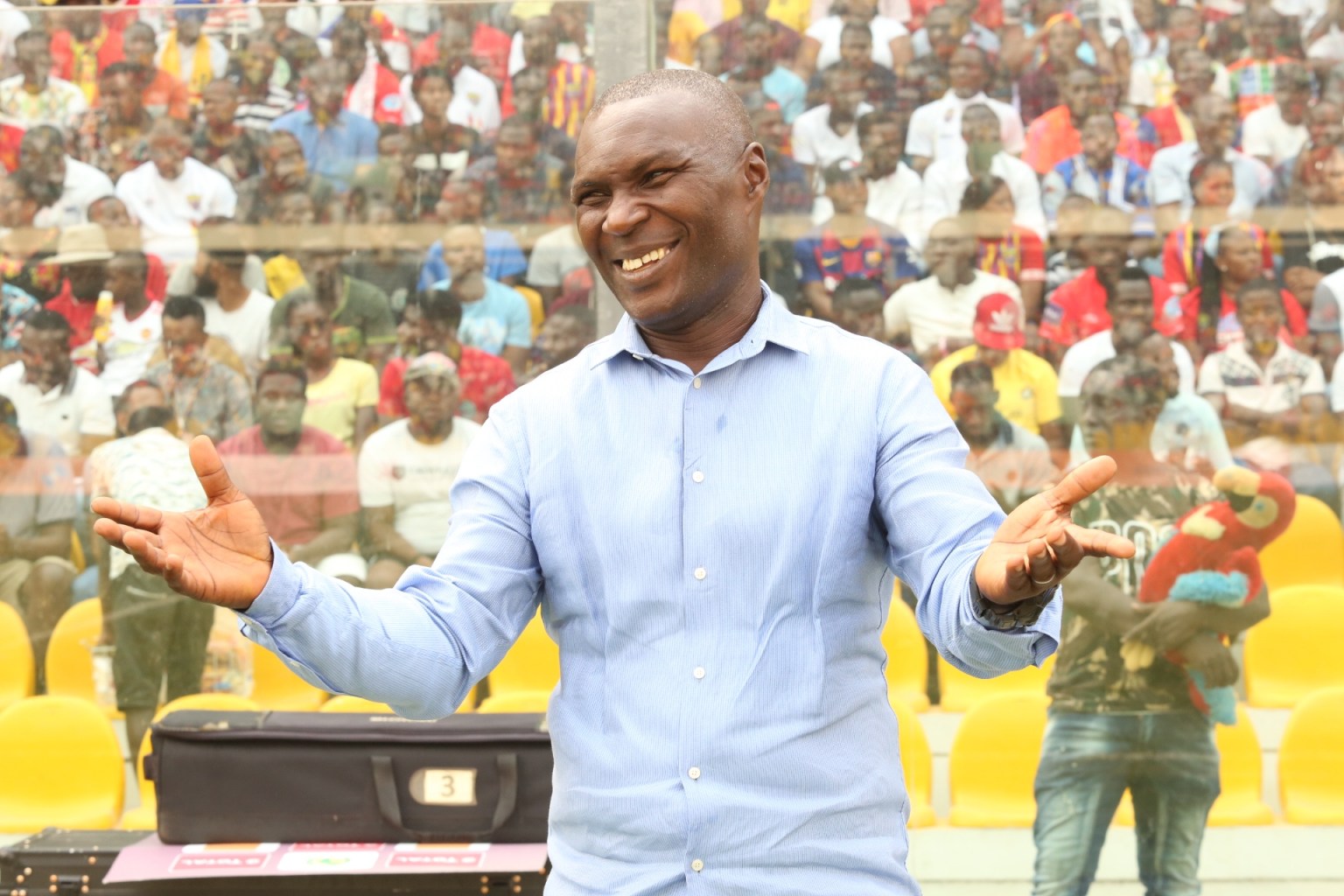 Hearts of Oak head coach Edward Nii Odoom has subtly fired back at Bernard Arthur, saying that he has managed better players during his coaching career.

In the previous week, Bernard Arthur boldly stated to Adom FM's Sergio Manucho that Odoom was a coward and did not allow him to train.

“Coach Odoom doesn’t have balls, he couldn’t tell me he does not like me, he kept me on the Bench even at training, and allowed unregistered players to train, such Coaches are not bold, he didn’t allow me to train, yet called me to camp, then brings me into the game for 10 minutes, when I fail the fans would not know I didn’t train”.

In response to that, Odoom revealed some sacrifices he made whilst boasting of his experience and the quality of players he managed.

“I spent my own money transporting the strikers of the club to separate training session even before the main team trains, because I noticed they were not scoring, why should I do that?” Coach Odoom asked.

“I have coached better players in my life, I have over 32 years experience in Coaching, and have coached players from all levels”. he told Adom Tv