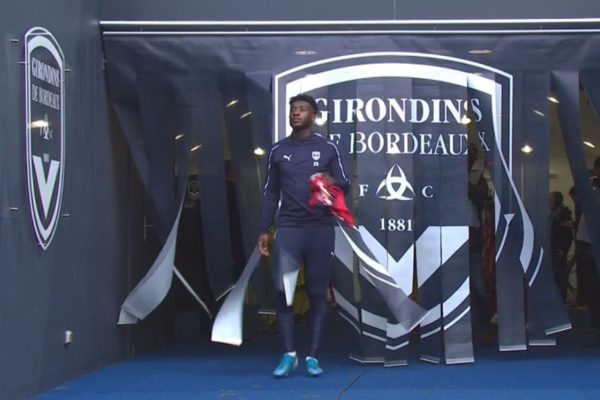 The Bordeux defender has revealed that he has a knee problem after featuring for Bordeaux for just a few minutes against Metz in Ligue 1.

Paulo Sousa, the Bordeaux coach revealed in a press conference that the Ghanaian had to be taken off after 20 minutes of action.

Enock revealed on twitter that he will get the results of his medical examination on Monday.

The 22 year old has played 12 league matches for Bordeaux this season.