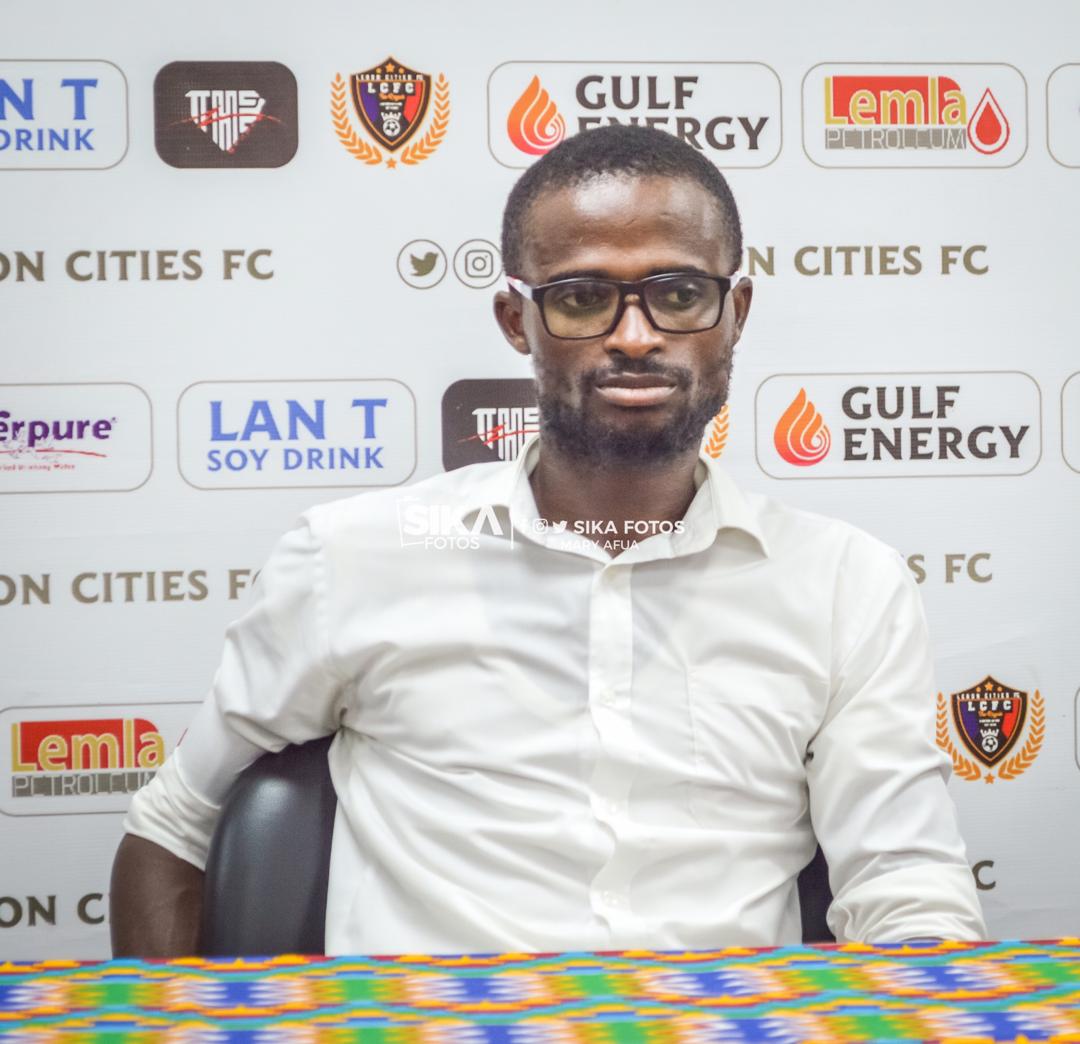 Techiman Eleven Wonders head coach, Ignatius Osei-Fosu has revealed that he has not been paid for the past six months.

Football season in the country came to an end in mid-March following the outbreak of Covid-19.

However, the entire 2019/20 season was annulled following a decision by the Executive Council of the Ghana Football Association (GFA).

Speaking on Citi TV, Osei-Fosu expressed frustration at the current financial situation and says it’s taking a toll on the individuals involved.

“Covid-19 struck in March, that was 5 months ago. So I’ve not received salary for five months.

"We hope things will get better”, he added.

Techiman Eleven Wonders were 12th on the Ghana Premier League table before the 2019/2020 season was annulled.