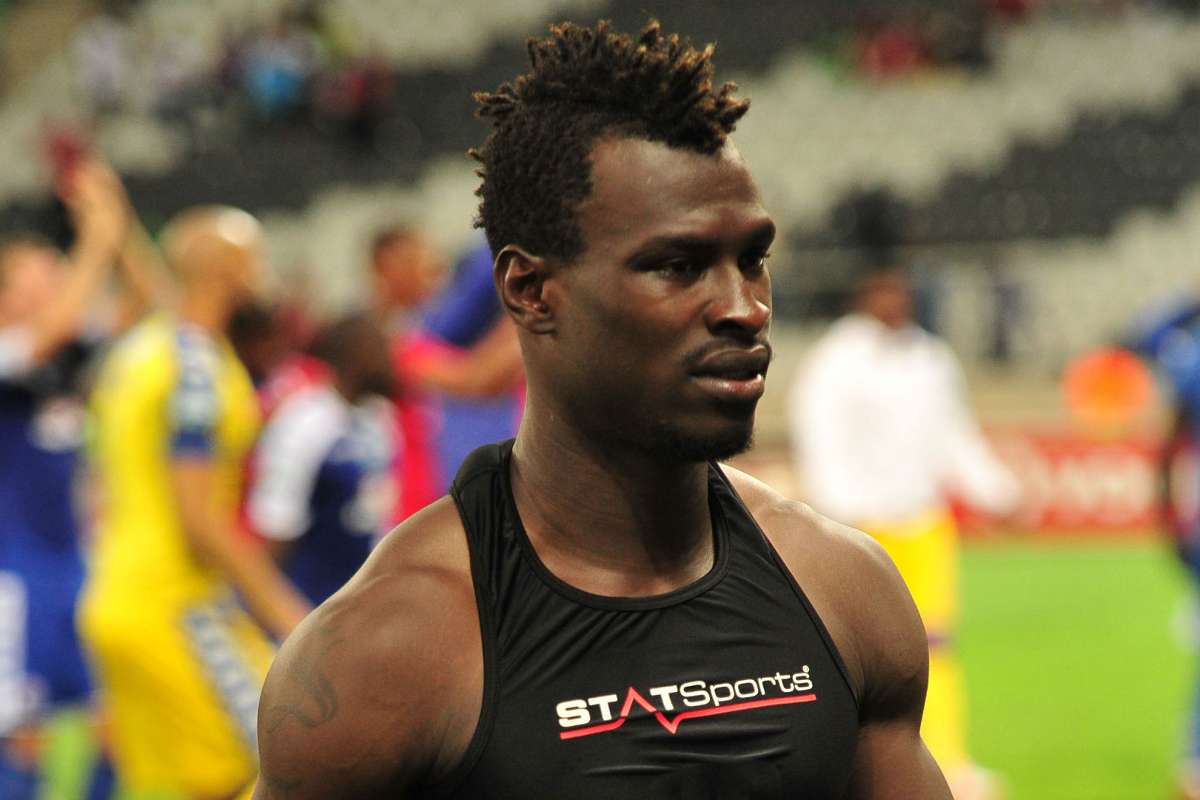 Former Black Leopards head coach, Luc Eymael is insisting that he made Edwin Gyimah a better player when he was in charge of the Premier Soccer League (PSL) side.

The Ghanaian international worked with the Belgian tactician in South Africa in 2019 before he later resigned from his post.

Reflecting on his time with the Black Leopards team, coach Luc Eymael shared how his discipline nature helped players such as Edwin Gyimah improve their game.

"Yes, some of them were not happy in the beginning when I got there because me, I want my players to work seriously. I want to work with discipline and things like that. Most of the players improved when I was there”, the coach said in an interview with Soccer Laduma

“I can also talk about (Thabiso) Mokoena, (Lesedi) Kapinga, and (Edwin) Gyimah, they all did well.

“Look at the goalkeeper, and not this one (Rotshidzwa Muleka) but (Jonas) Mendes when he wasn't injured. That's the spine of the team."