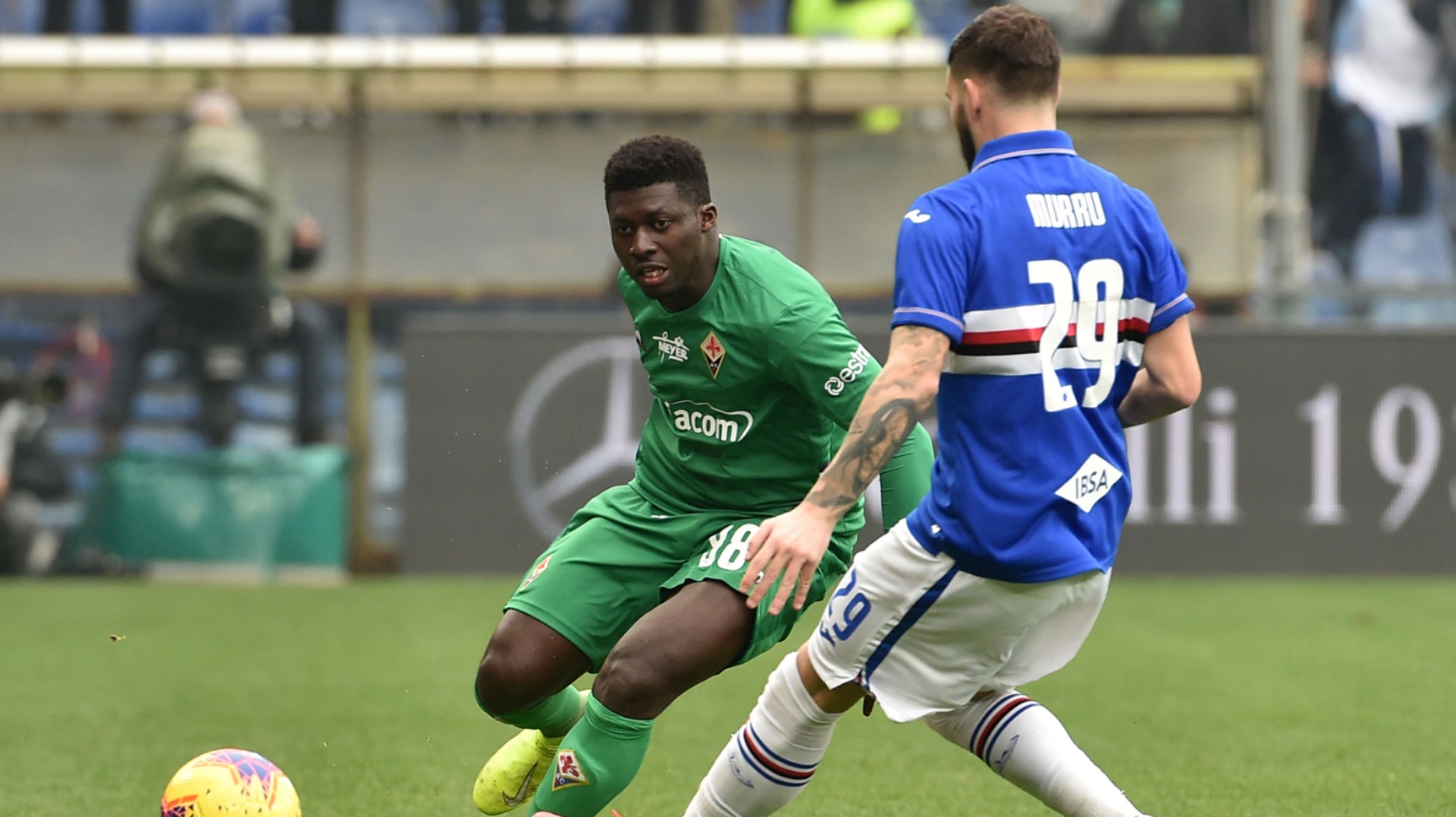 Fiorentina coach was left impressed with Alfred Duncan's showing despite missing out on competitive football for over a month.

Duncan played 76 minutes for Fiorentina in their comprehensive 5-1 win over Sampdoria and showed glimpses of brilliance, something that Iachini expected to see from his new signing.

The Black Stars midfielder had 36 touches in the game and ran 8.1 kilometres while making four ball recoveries. He started as a right central midfielder but had to move to a double pivot after the team went down to ten men.

“I knew Duncan, I knew what he could give us. He hadn't been on the field for a while and he couldn't finish the race".

Duncan was signed by Viola on deadline day to become a key part of their midfield.